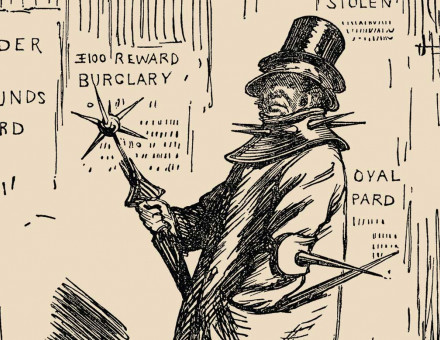 Anthony Wright looks at the impact on socialism and society in the last 100 years of Fabianism.

Jorvik: Rebirth of a City

Jorvik, the Viking-age predecessor of modern York, has in recent years, been revealed by archaeologists in astonishing detail. A new underground Viking centre in the city has enabled the excavated evidence to be displayed where it was found, accompanied by an innovative full-size reconstruction of a complete Viking-age neighbourhood.

'Compare the wealth and refinement of cities such as Mexico... in the middle of the eighteenth century, with the austere simplicity, verging on poverty, of... Philadelphia, a misleading splendour; what was dawn for the United States was twilight for Latin America...' Octavio Paz

Mr Punch and the Iron Duke

The Duke of Wellington proved a gift to the cartoonists of 'Punch' - he was a figure the magazine's readership would recognise, and he did not look unlike Mr Punch himself.

The trade guilds of Venice, explains Richard Mackenney, were organisations with a surprising amount of political and economic power in the patrician Renaissance city. 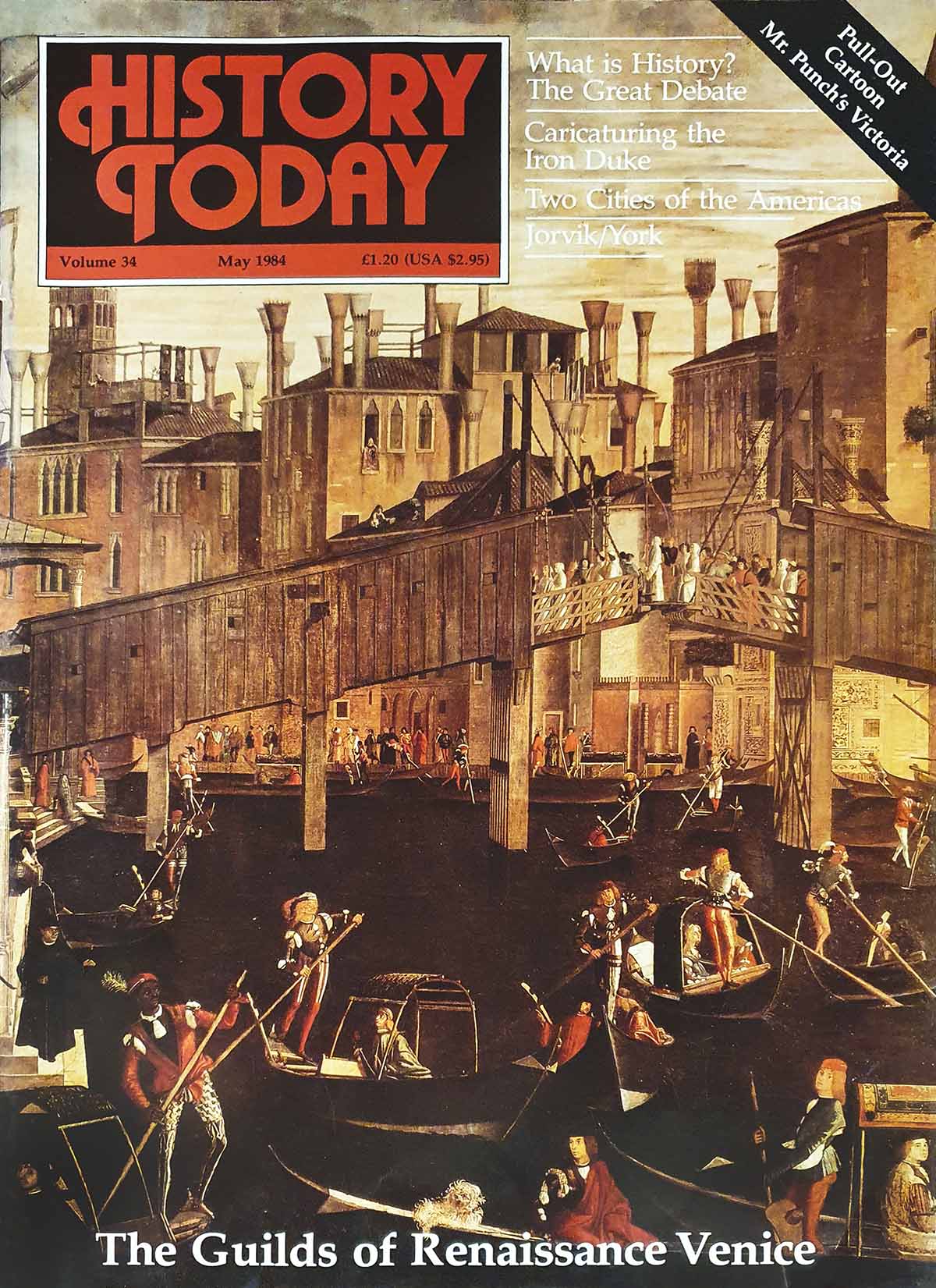