Geoffrey Parker travels to Germany to revisit the sites of the 17th-century conflict that saw the decline of the Holy Roman Empire and Habsburgs.

Arms and the Victorian Policeman

The use of guns by the police is a continuing debate in British society - as it was in Victorian times.

Jacobinism Afloat - The Insurrection on the 'Lady Shore' in 1797

John A. Davis discusses a range of books tackling the Risorgimento.

For the past 600 years the island of Java has been the scene for the encounter of the two major cultural and religious traditions of the world.

John D. Hargreaves looks at the 1884 meeting of European nations and the impact on Africa.

The Kingship of James IV of Scotland - 'The Glory of All Princely Governing'?

Norman Macdougall explores the vicissitudes of James IV's reign; although regarded as a paragon amongst Scottish kings, his downfall owed much to his failings. 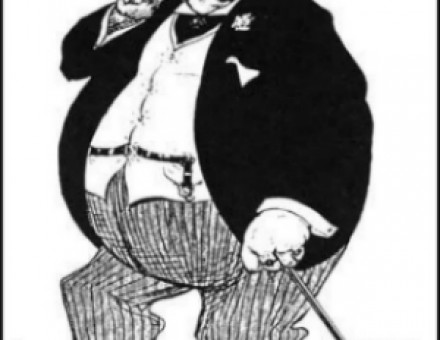 In 1926 the mining dispute led to the General Strike. Chris Wrigley writes how the memory of the hardship of those months has left a permanent legacy of bitterness in industrial relations in the coal industry.