Roger Lockyer makes a plea for a greater emphasis on the study of the history of our culture.

Understanding the reasons for the development of the poor-law, one of the most long-lasting of Elizabethan achievements. 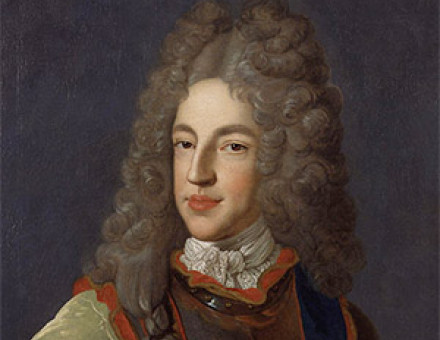 A.I. Macinnes on the support for the exiled Stewart dynasty after the Glorious Revolution of William III.

Russian Intelligentsia and the Bolshevik Revolution

In the aftermath of the Bolshevik Revolution of 1917 there was a battle for the mind of the new Soviet man with artists and intellectuals engaged in the struggle between the old Tsarist and the new Soviet culture.

'When you go to Court... be sure to put on fine clothes'

Philip Mansel on the dress codes of the English Court.

David Low, the cartoonist, met Horatio Blimp, a retired Colonel, in a Turkish bath near Charing Cross in the early 1930s. Many agree with C.S. Lewis that Colonel Blimp was 'the most characteristic expression of the English temper in the period between the two wars.'

Ralph Smith assesses the material available on the conflict in South-East Asia.