Victor Bailey look at the movement that began on the evening of October 4th, 1883, when a young Glasgow Sunday School teacher, William Smith, opened the doors of his Free Church Mission Hall for the first meeting of a voluntary, uniformed youth organisation concerned with the Christian development of adolescent boys.

Forum: In Defence of History

Peter Beck urges an aggressive campaign in the defence of the study of history. 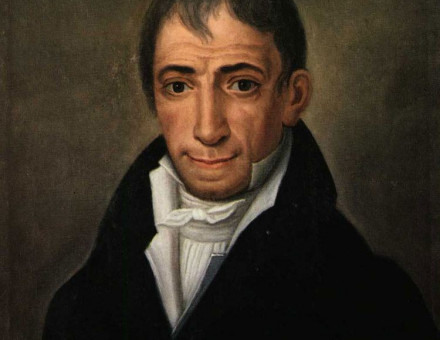 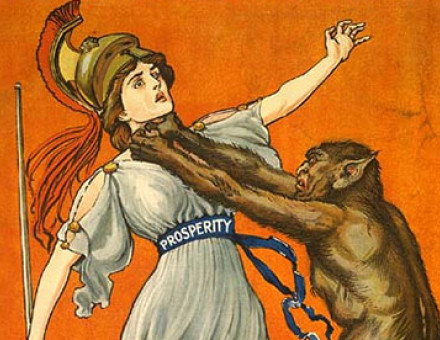 The Changing Face of British Conservatism

The Experience of Eastern and South-Eastern Europe

Martin McCauley continues our series of articles on the Post-War Reconstruction.

A new booklet on the Ministry of Information and its wartime messages to the British public.

Anthony D. Smith surveys the historiographical treatment of this topical subject in this month's Reading History. 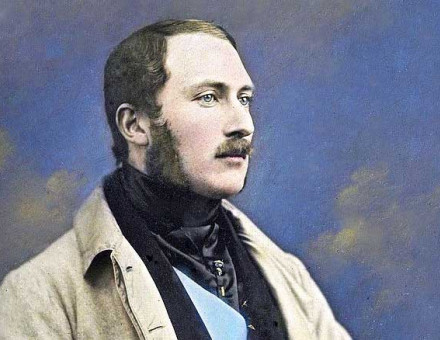 In Mourning for Prince Albert

Elisabeth Darby and Nicola Smith look at the impact of the death of Victoria's consort. 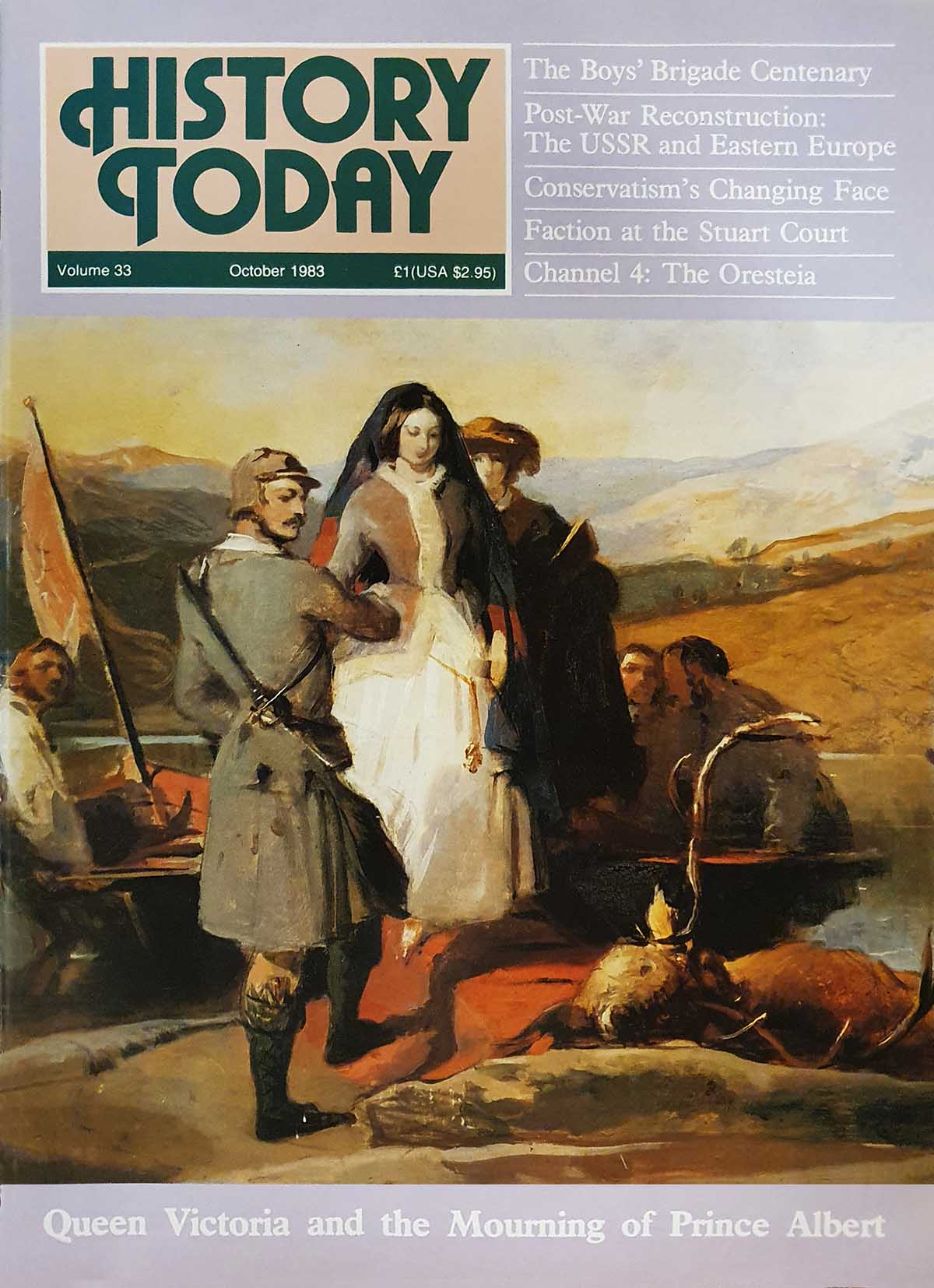