Keith Robbins poses the question of religious and political affinities of Roman Catholics in the context of the nineteenth and twentieth century.

The Bishop of Rome and the Catholics of England

The visit of Pope John Paul II to England, Scotland and Wales, has brought to the fore interest in the complex relations which have existed between the Papacy and religion and politics in post-Reformation Britain. In the first of these articles, Eamon Duffy traces the path of the dilemmas and allegiances of English Catholics since the Reformation.

To hundreds of thousands of Indians the British Raj was personified by its administrative arm, the Indian Civil Service, explains Ann Ewing, by which the British governed its imperial possession through a small élite spread thinly throughout the vast sub-continent. 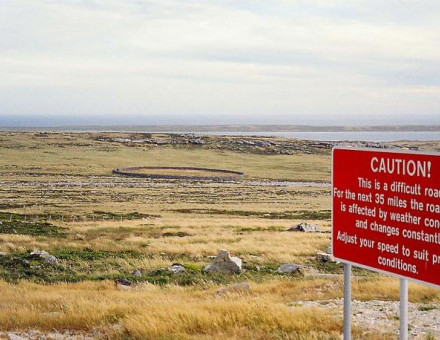 Fighting For The Falklands in 1770

The Falkland Islands were at the centre of dispute in 1770 – but was the conflict really over those far-away islands, or was it the political future of the French Secretary of State, Choiseul, that was at stake?

Robert Garland examines the makeup of the Greek symposium.

In the inter-war years, football was a popular sport which drew huge crowds of spectators. The totalitarian regimes of Germany and Italy, argues Peter J. Beck, were not slow to realise the propaganda, potential of their nations' sporting successes – and soon Britain recognised the value of sport to its own national image.

Crossing The Thames: London Bridges that might have been

'London is rich in historic buildings and monuments, but behind most familiar landmarks lurk the ghosts of abandoned designs and rejected projects.' In this extract from their book London as it might have been, Felix Barker and Ralph Hyde consider bridges which were planned for the Thames. 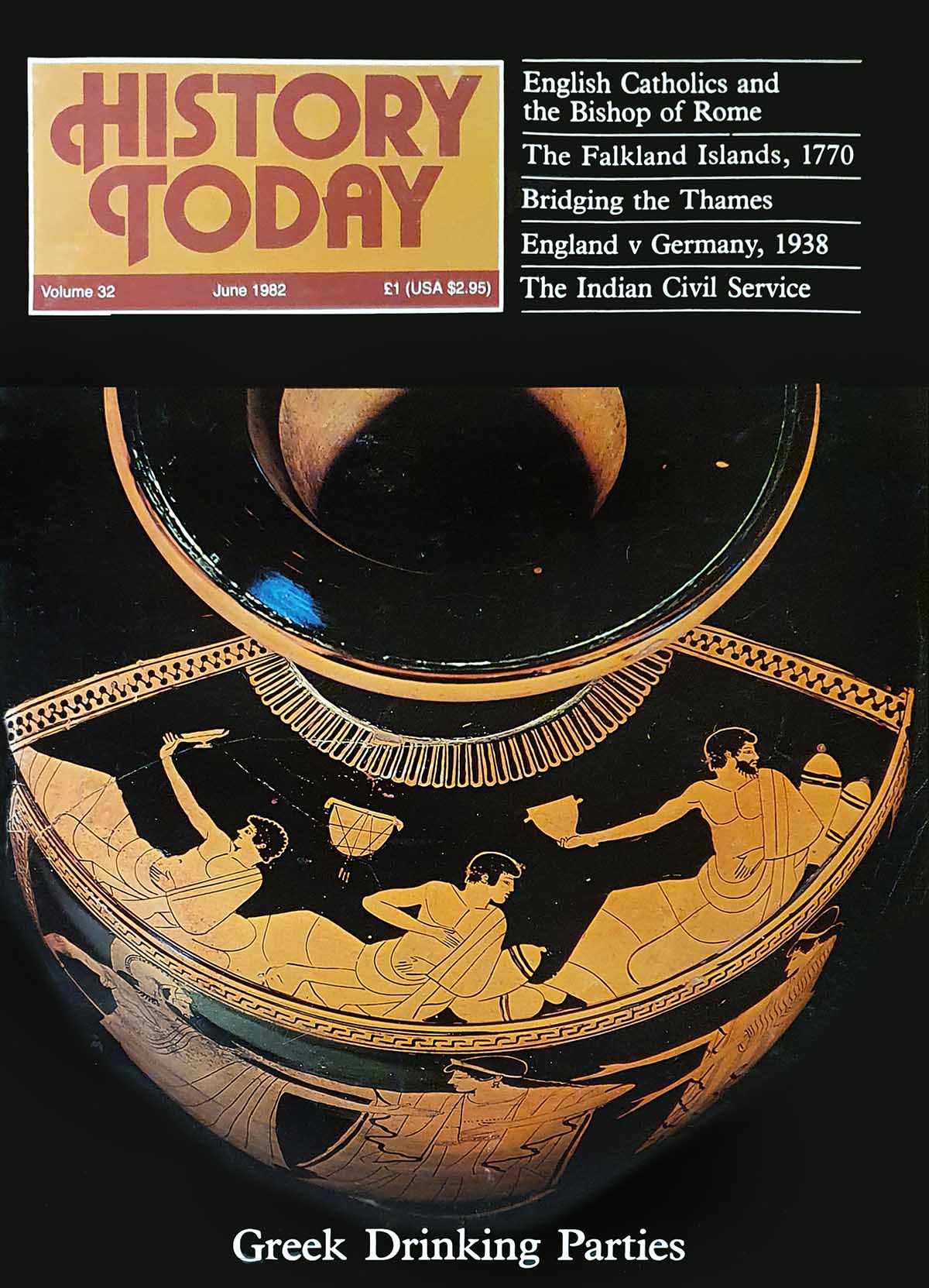