Ordnance Building at the Tower of London

From the Restoration in 1660 until 1714, England was intermittently at war with first the Dutch and then the French - and it became imperative, argues Howard Tomlinson, that the country should have an adequate central armoury for general ordnance equipment.

Brian Powell remembers the Emeritus Professor of Japanese Studies and his skill in bringing the history of the Far East to a Western audience.

The Festival of India

The Spectre of the Bomber

Spread over some ten square miles of the rocky Deccan plateau, explains Geroge Michell, are the remains of the once great city of southern India, Vijayanagara, which is now being rediscovered.

This article by Heather Norris and Roger Kain illustrates some of the ways in which increasingly elaborate methods of town fortification affected the nature of urban development in European towns, and how the eventual removal of anachronistic defences provided opportunities for large scale urban redevelopment, extension and embellishment.

The Image of Man: Tradition and Change expressed in Indian Art

In this article Thomas Maxwell, one of the organisers of the exhibition and co-author of the catalogue, In the Image of Man: The Indian perception of the Universe through 2,000 years of painting and sculpture (An Arts Council publication in conjunction with Weidenfeld and Nicolson) explains the background to the exhibition.

Captain Manby & the Conflagration of the Palace of Westminster

As flames consumed the Houses of Parliament in 1834, one of the watching spectators, explains Kenneth Walthew, was Captain William George Manby who had done 'more than any man in England to combat the horrendous loss of life and property caused by fire'. 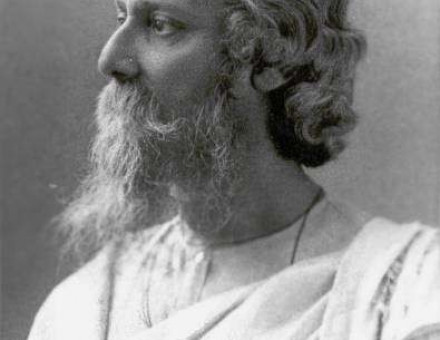 Rabindranath Tagore and the Indian Renaissance

'Now the door has opened.../ ... none shall be turned away/ from the shore of this vast sea of humanity/that is India', wrote Tagore, the poet and cultural nationalist, whose poem was to be echoed in India's national anthem. 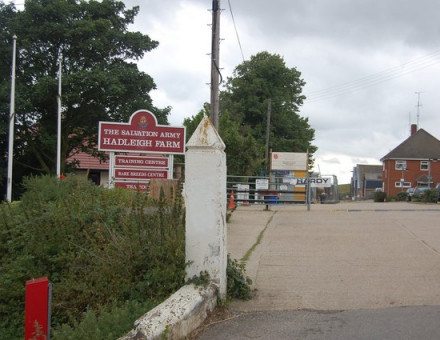 The Unemployed and the Land

In the past, during times of high unemployment, schemes of public works were often developed. This was not only because of the mounting costs of relief, but also because it was considered in the interests of the unemployed to have work to do. 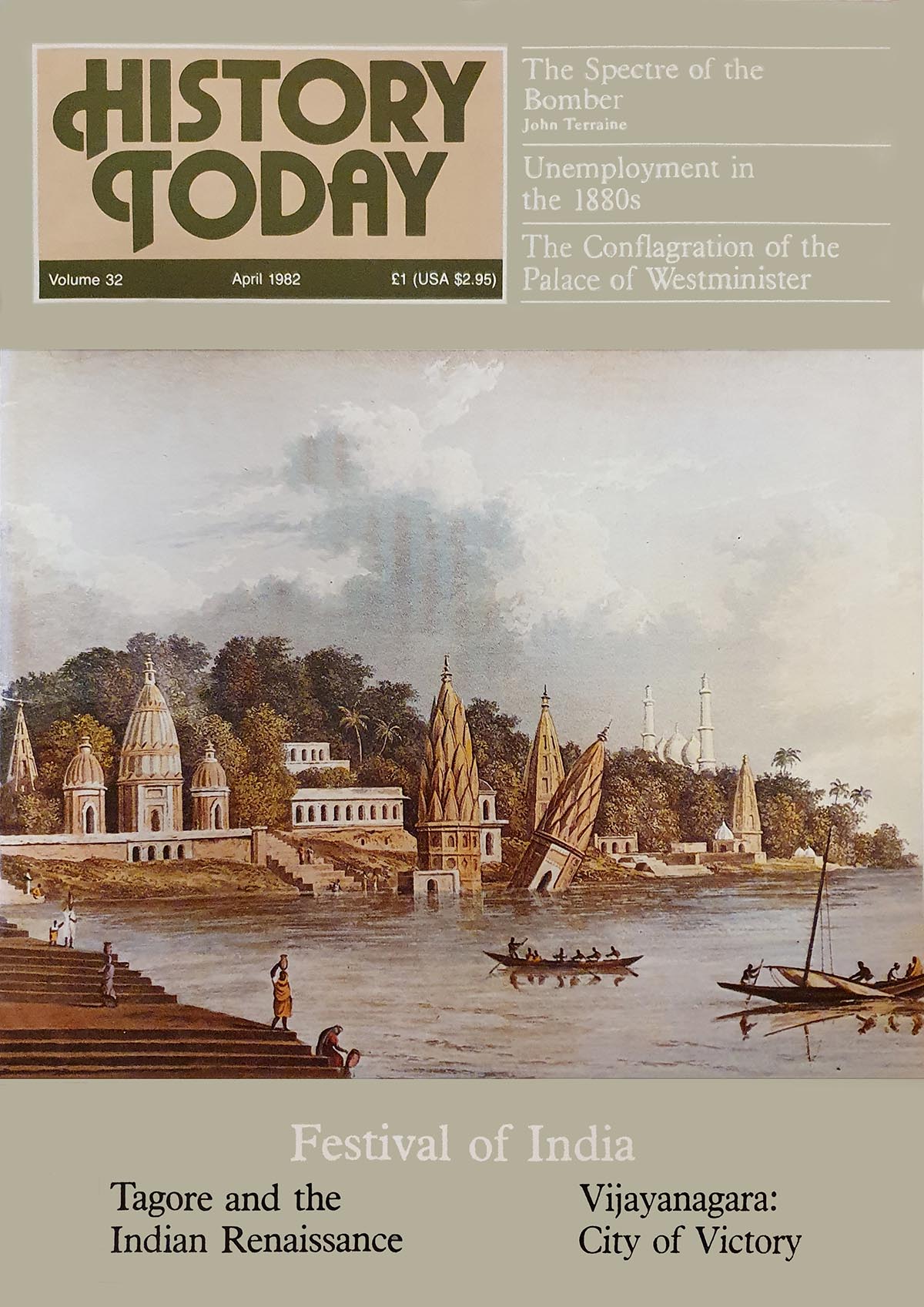