Capturing Hearts and Minds in the German Reformation

Gerald Strauss assess the attempts in the 1520s to ensure continued public support for the new churches. 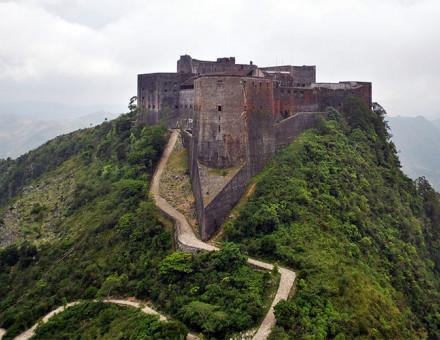 Nicholas Goddard on the Victorians and the agricultural utilisation of sewage.

Whatever may be history’s verdict on the Ayatallah Khomeini, there can be no doubt that he has forced us to question some of our most fundamental assumptions about power in the twentieth century.

The Prince and the Mahatma

Noel Carrington recalls how he was a Witness to the Past, as the Prince of Wales toured India in 1921.

From the Seat of War: Letters by Victorian Soldiers

It is through reading the letters that the soldiers sent home, argues Frank Emery, that “the Victorian rank and file cease to be a mute and anonymous body of men marching past in scarlet or khaki columns.”

The Picture War in Vienna and Paris, 1919

J.B. Donnelly looks at the many pictures carried off from Vienna by the victorious Italians, including the magnificent Madonna of the Orange Grove by Cima da Conegliano.

Mary Rich, Countess of Warwick - A Good Woman and a Great Lady

'Bold is the man that dare engage For Piety in such an age' wrote a seventeenth-century poet. Yet, as Antonia Fraser shows here, the aristocratic Puritan, Mary Rich, sought to serve God as much by her tenacious moral example as by her prayers.

The Last Marriage of a Prince of Wales, 1863

Richard Mullen looks back on the wedding of Prince Albert Edward to Princess Alexandra of Denmark.

Machiavelli and the New Philosopher Prince

History taught Machiavelli that, as a prince must know how to act as a beast, he should be a fox to recognise traps, and a lion to frighten off wolves. 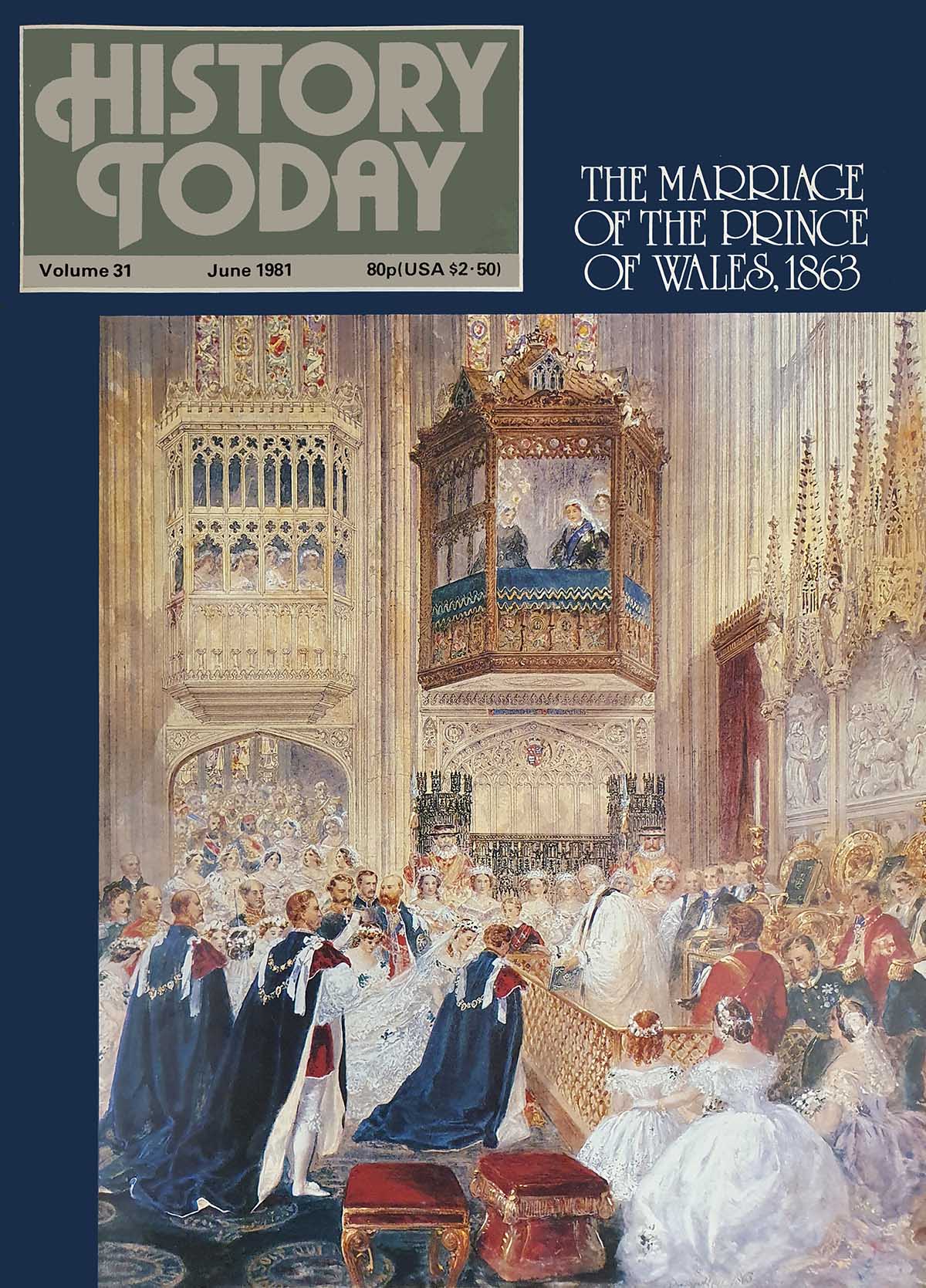