Maggie Black looks at the history of the seasonal traditions of contrasting fasting and excess. 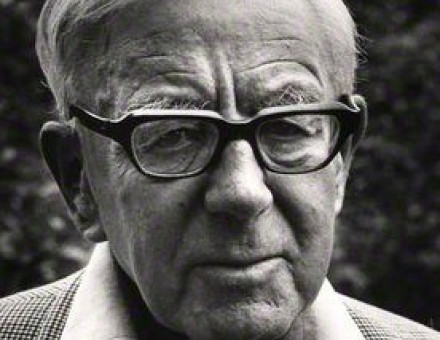 Chris Wrigley reviews the impact of the great historian, celebrating his recent birthday.

Kenneth Hudson on how the museum at Rüsselsheim is no usual museum of local history or industry. Rather it is a museum of industrialisation conceived as a microcosm of German life to show the effects which industry has had on the lives of local people.

The Military Campaigns of Adrianople

James A. Arvites argues that the defeat of the Roman army at Adrianople in AD 378 changed the face of the Empire and led to the replacement of the infantry by heavy cavalry as the mainstay of its forces.

Ian Beckett continues our series on military history with a look at War and Society.

Dutch Shipbuilding in the Golden Age

Richard W. Unger explores how technical superiority, the discovery of the advantages of specialisation in design, and the extensive exploitation of that discovery gave the Dutch domination of the European shipbuilding industry by the beginning of the seventeenth century.

Parliament and the Prying Proclivities of the Registrar-General

In the month that the population of Britain will be counted for the eighteenth time, Sydney D Bailey argues that census taking, 'molesting and perplexing every single member of the kingdom... for the sake of political arithmetic' has always been a sensitive subject, reflecting the social concerns of the age.

Tacitus and A Space for Freedom

Irene Coltman Brown continues our series on the Historian as Philosopher. 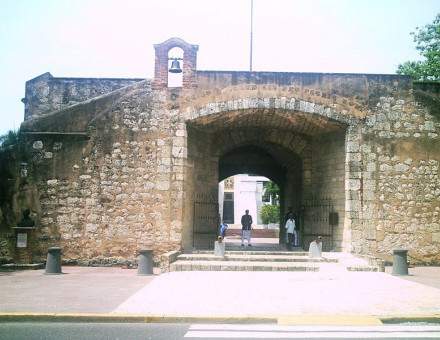 In 1844 the people of the former Spanish colony of Santo Domingo rose in rebellion against the Haitians who had occupied their island since 1822. But instead of trying to establish genuine independence for their Dominican Republic, its political leaders did their best to trade it off to France and then to Spain which briefly re-annexed it in 1861. 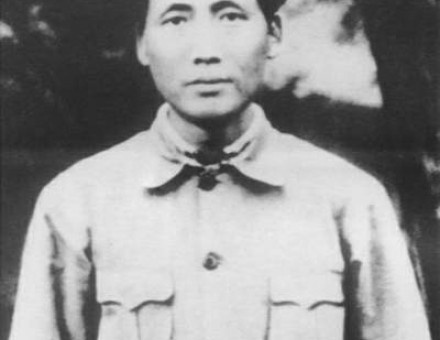 That Mao Zedong has changed the course of modern history is beyond dispute. the extent of his influence, both in China and abroad, has however been a matter of fierce debate since his death in 1976.