Ian Duffield argues that, more than any other African leader Kwame Nkrumah - together with the man whose examples and ideas gave him so much inspiration, Marcus Aurelius Garvey - was responsible for bringing black people into the mainstream of 20th-century history.

The Staff of Life

Maggie Black on the history of bread and breadmaking.

David G. Chandler completes his series with a look at drill books and tactics.

The Vatican and the Atlantic Slave Trade

The Myth of Santiago

James Marshall-Cornwall explores how, in the Middle Ages, devout pilgrims journeyed to Santiago de Compostela in the belief that they were paying homage at the tomb of Spain's patron saint.

Thucydides, Chance and the Dilemma of Imperialism

Irene Coltman Brown looks at how the significance of the Peloponnesian war for its historian, Thucydides, was that it demonstrated that imperial power, to be used at all, has to be abused.

In Wales rugby football grew up in the communities of the industrial south. It was imbued with Welsh culture and aspirations, and provided drama for the Welsh people. This article by David Smith celebrates the centenary of the Welsh Rugby Union.

The Planet King: Philip IV and the Survival of Spain

In the mid-seventeenth century Spain was at the apogee of artistic and cultural achievement under the patronage of her monarch, Philip IV - but, as R.A. Stradling shows here, she was fighting for survival as a great imperial power.

The Abolitionists’ Debt to Lord Mansfield

Stephen Usherwood shows how Lord Mansfield employed his precise legal mind and his reasoned humanitarianism to expose the iniquities of slavery - and thus helped pave the way for its abolition. 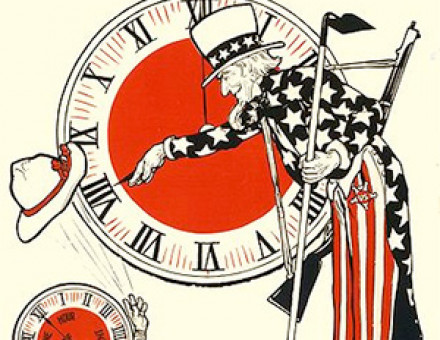 Daylight saving was a logical policy to manipulate the fruits of nature. Yet, as Oliver B. Pollak explains, it was opposed by farmers, trivialised by politicians, and not adopted until the First World War made it imperative to national survival. 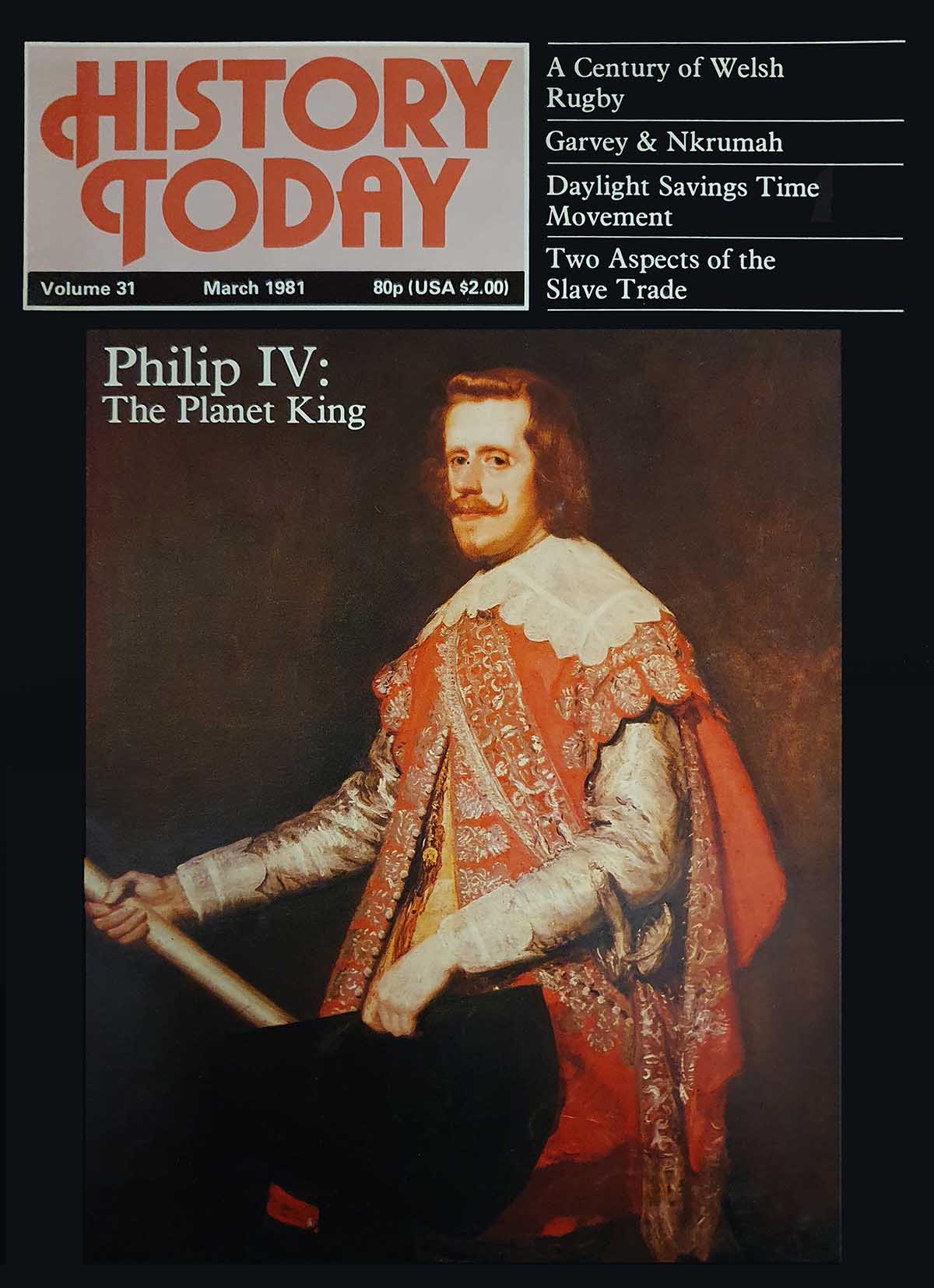