Herodotus and the Strength of Freedom

Irene Coltman Brown begins this series on the historian as philosopher by taking a look at the Greek historian known as the Father of History.

Monument: A House in Aspic

Juliet Gardiner continues our Monument series, welcoming the opening of Linley Sambourne’s house in London as one of the few city house museums to show us the habitat of the urban dweller and to satisfy our curiosity about the surroundings of people’s lives in the past.

500 Years of the Spanish Inquisition

Maggie Black looks at the cultural history of three February menus, based as much on show as the cooking. 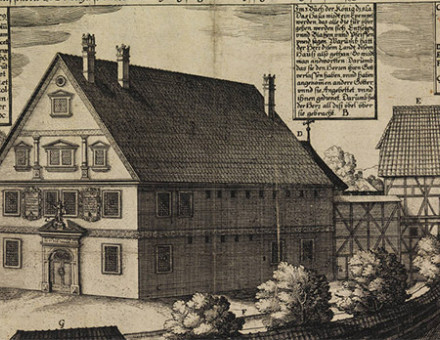 Heartland of the Witchcraze: Central and Northern Europe

More witches were executed in the German-speaking territories than in any other part of Europe. Why was the German witch-hunt so assiduously and successfully prosecuted?

Witch Beliefs and Witch-hunting in England and Scotland

Comparisons between the English and Scottish witch-hunts have been drawn from as early as 1591. Using recent research on the subject from both sides of the border, Christina Larner offers a timely reassessment of their differences.

Makers of the Twentieth Century: Nasser

Robert Stephens looks at how Nasser left his mark on nearly twenty years of Egyptian, Arab and world history. An anti-colonialist who extended his concern to the newly liberated countries of the Third World, he has been acclaimed as a nationalist liberator - and condemned as a warmonger. 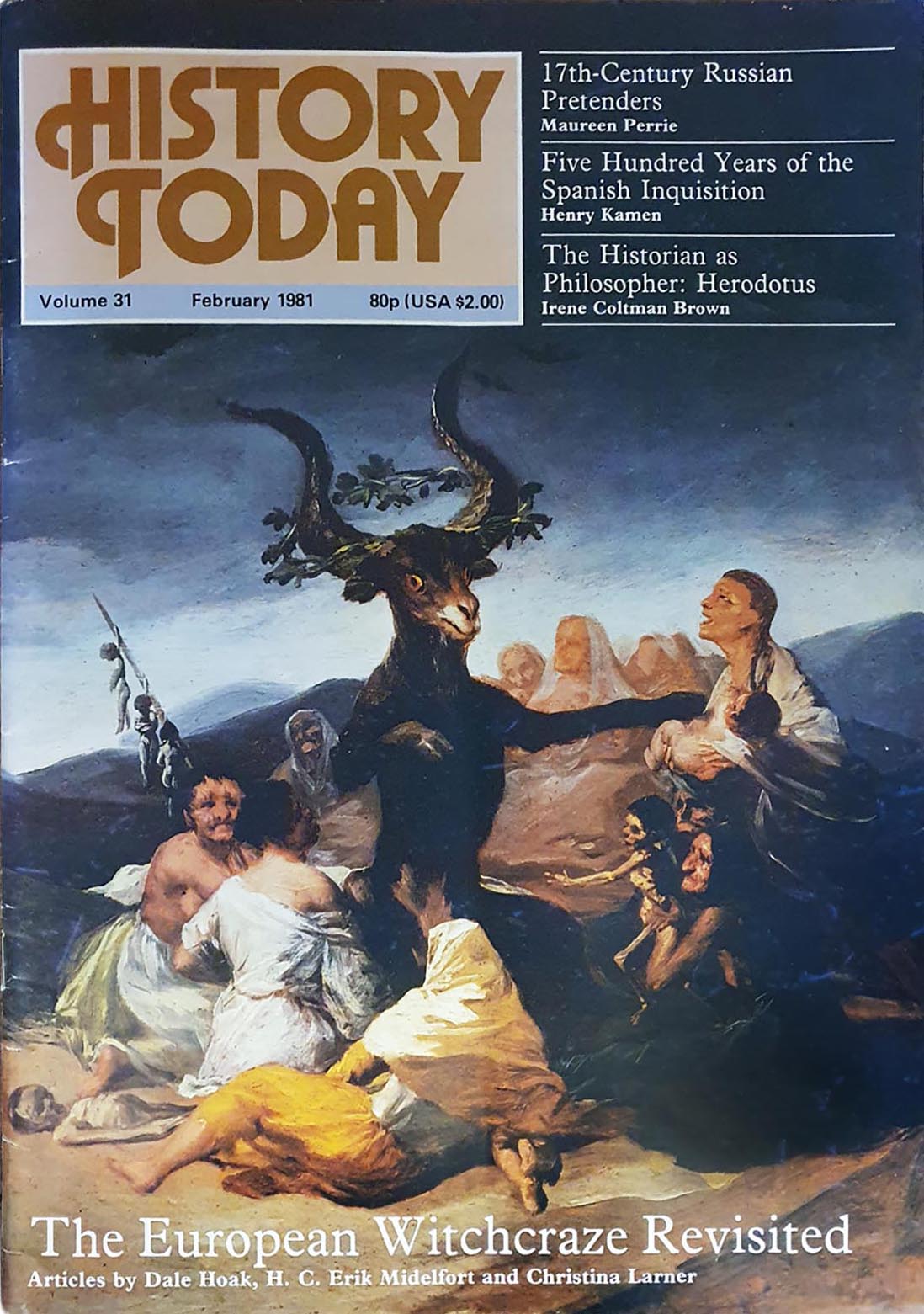