Celts in the New World

An introduction by Paul Dukes to two articles on Celtic immigration to the New World.

St. Catherine of Siena lived out her whole life with a profound belief in the spiritual value of lay experience, explains Judith Hook.

Forrest McDonald and Grady McWhiney look at Celtic emigration to the Southern states of America.

Jacqueline A. Rinn on the forgotten contributors to colonial society.

In 1580, Portugal was joined with Spain in a sixty-year long and unpopular union. 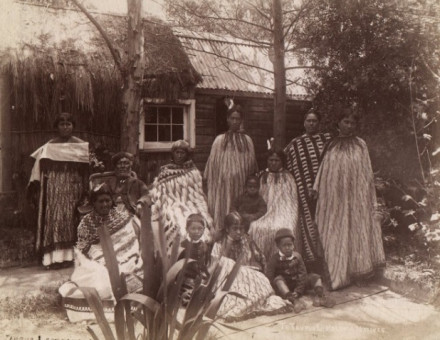 The Maoris in New Zealand History

When the British and Maori signed the Treaty of Waitangi in 1840, Governor Hobson declared: 'We are one people'. Today, as Professor Keith Sinclair shows, this hope has still to be realised. 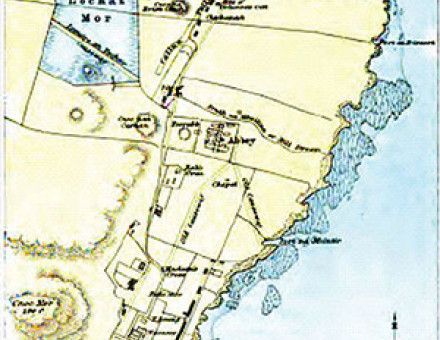 The Myth of Iona

The island of lona became the centre of Celtic Christianity in Scotland with the arrival of St. Columba in 563. Yet the monuments remaining there, argues Ruth Hildebrandt, are representative of another age and do not reflect the beliefs or practices of the Columban church.

Our understanding of coral and coral reefs, believes C.M. Yonge, was greatly advanced by the voyages of Cook and Darwin to the South Pacific. 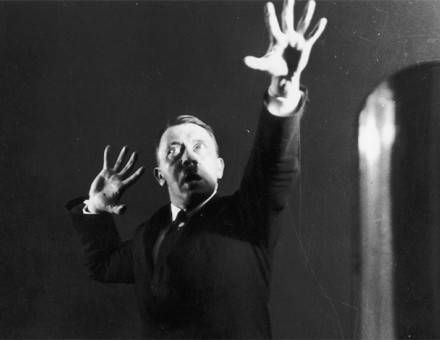 Makers of the Twentieth Century: Hitler

Hitler's contribution to the history of the twentieth century has been one of destruction. The war he started in 1939, argues Jeremy Noakes, was to recast the pattern of our world irreparably. 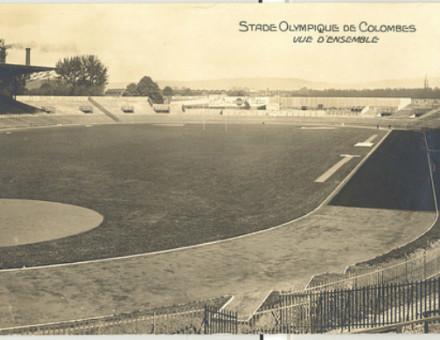 Politics and the Olympics: The Lesson of 1924

Peter Beck sets contemporary reportage of and reaction to the 1924 Olympics in the context of their times.