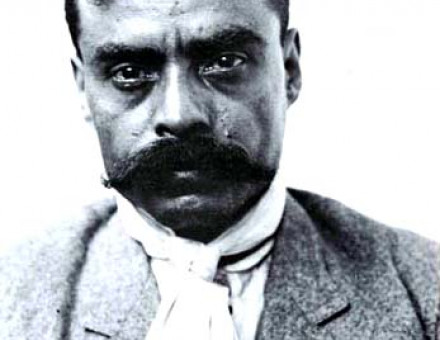 The Mexican Revolution, which began in 1910, was one of the great revolutionary upheavals of the twentieth century.

The Enlightened Economy: An Economic History of Britain 1700-1850

The Hindu Renaissance of the Late 19th Century

Hinduism in the late nineteenth century, explains Lenah Leneman, experienced a revival that was to reawaken its devotees to their ancient faith, expose them to Christian and Muslim ideas, and finally to make its influence felt as far afield as America.

The New Year murder of an Edinburgh watchman, explains Andrew G. Ralston, was to affect both local security and attitudes to young offenders.

The Jacobite Diaspora 1688-1746: From Despair to Integration

The refugee supporters of the House of Stuart, explains Bruce Lehman, made new lives for themselves as Europeans, achieving success as bankers, merchants, soldiers, churchmen and diplomats.

But The Cat Himself Knows

Slavery in the Ante-Bellum South - A Historiographical Survey by Hugh Tulloch. 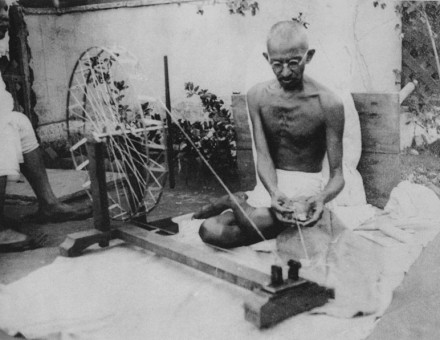 Gandhi's lasting significance lies, perhaps, not so much in what he actually did, but what he stood for.... Men like him may be done to death, but their message is not silenced in the making of this century.

Norman Gash on the personal life of the man who was Prime Minister at the time of Waterloo and for nearly twelve years afterwards, who has hitherto excited little attention. 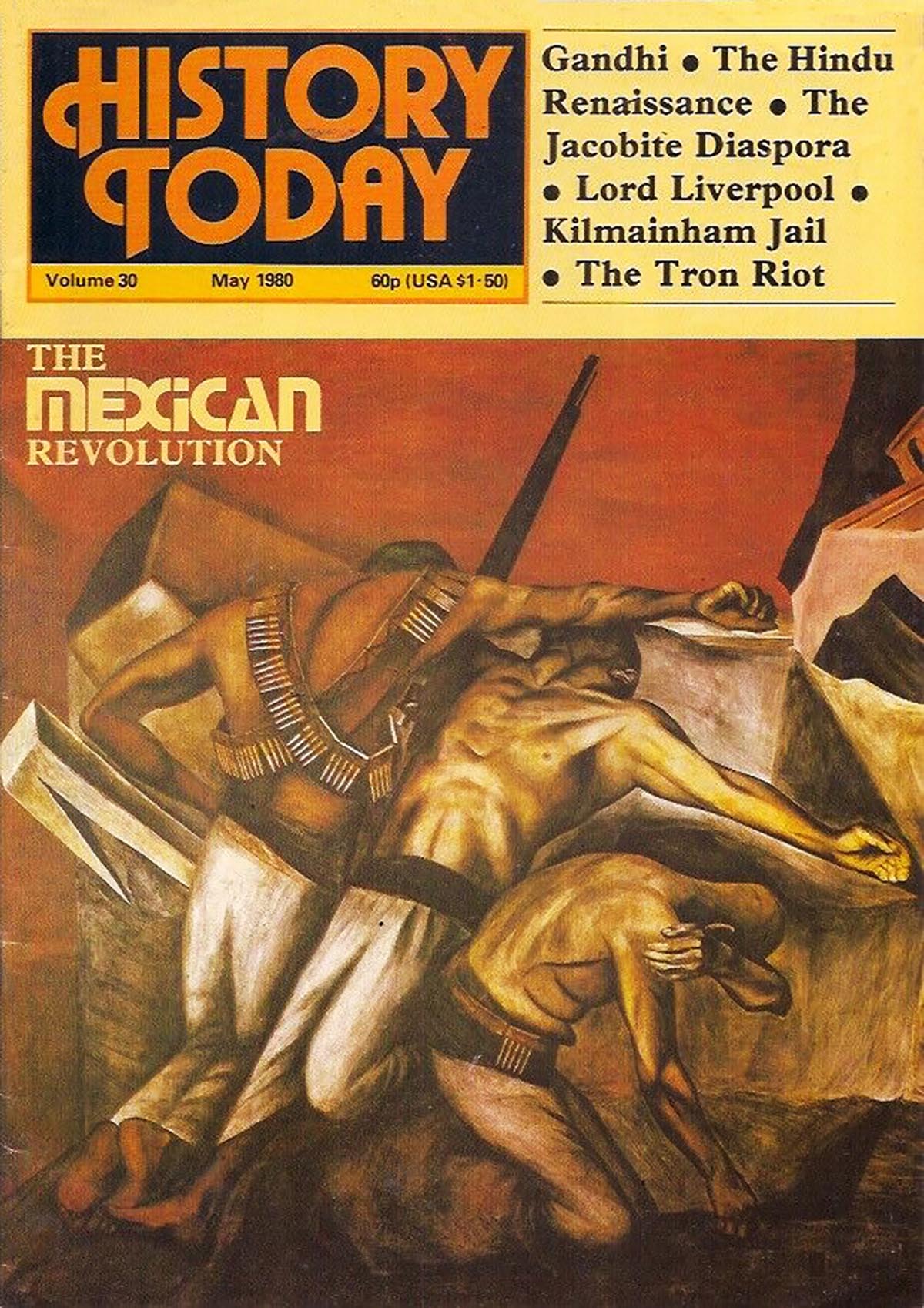