An Appreciation by Christopher Hill 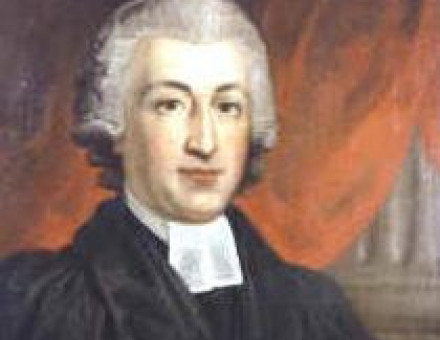 Francis Watson looks at British travellers in Italy throughout the ages.

Monuments: The Potala of Lhasa

Peter Allen looks at the Palace of Potala in lhasa, Tibet.

Michel de Montaigne and his Essays

The Medici and European Culture

British imperial architecture as epitomised by the work of Sir Herbert Baker was not tied to any geographic setting. Its elements could be re-ordered to fit any tropical dependency. As Thomas R. Metcalf explains, what had been hammered out in Pretoria, and redefined in Delhi, could be carried to such places as Kenya. But Baker, who designed the imperial acropolis of New Delhi with Lutyens, differed from his colleague, "the most original and creative architect of his age." For Baker architecture always served a political purpose: for Lutyens, Empire was incidental. 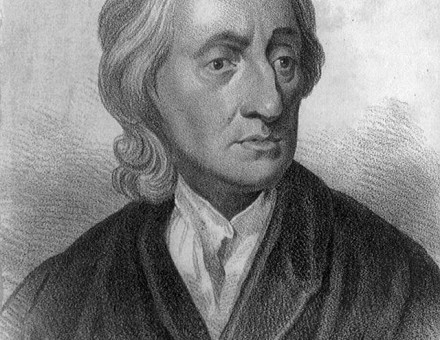 Childhood Revisited: The Genesis of the Modern Toy

'A trifle... a thing of no value... a bauble' or an educational aid, the gift-wrapping of a social morality? Toys mirror a culture, argues John Brewer - for society's attitude towards play reflects its conception of the role of childhood.

Charles V and the Turks

The loss to the Turks of Constantinople, the ancient capital of the Eastern Empire, in 1453 had been a terrible blow to Christendom. It was the crusading dream of Charles V, argues Sinclair Atkins, to reconquer the Byzantine city. 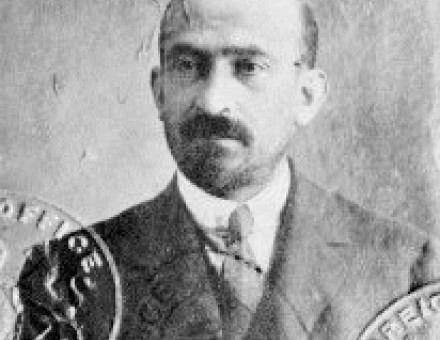 Makers of the Twentieth Century: Weizmann and Ben-Gurion

With their differing approaches Weizmann and Ben-Gurion were the founding fathers of the state of Israel. Inspired by Herzl they laboured to give Zionism unity, force, world respect and, ultimately, a homeland.