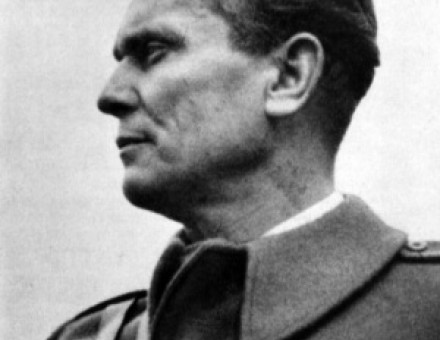 Makers of the Twentieth Century: Tito

In 1945 Tito wrote. ‘We mean to make Yugoslavia both democratic and independent’. How was this possible, asks Basil Davidson, for a war-torn Communist country in a world of super-powers?

The New Treatment of the Insane in Paris

The British Under Roman Rule: A Study in Colonialism

The Roman invasion of Britain divided its constituent kingdoms and tribes. Some supported the Romans, others fiercely opposed their occupation and suffered dreadfully as a consequence. In the face of continuing resentment at their occupation the Romans, argues Graham Webster, changed from a policy of repression, and began to pay careful attention to the feelings and aspirations of their British subjects.

The Begums of Bhopal

The European Summer Palaces of China

The beautiful summer palaces of Yuan Ming Yuan outside Peking, designed by Europeans for the Emperor of China in the middle of the eighteenth century, have now been recognised as a curiosity of their country's heritage.

Engraving the Republic: Prints and Propaganda in the French Revolution

Popular art in the form of cartoons, caricatures and simple engravings offered great potential for political propaganda as the revolutionary leaders discovered. 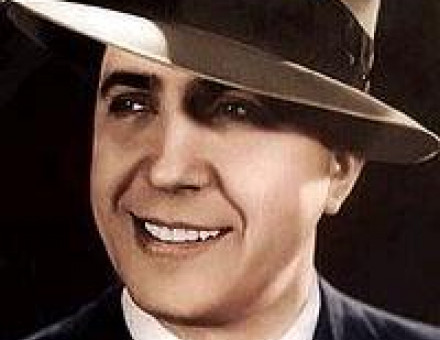 The Tango Made Flesh: Carlos Gardel

The tango was to Argentina what jazz was to New Orleans. As Simon Collier explains, it swept the world in the pre-First World War era and Carlos Gardel was its star.

Canada in Crisis: The Historical Background 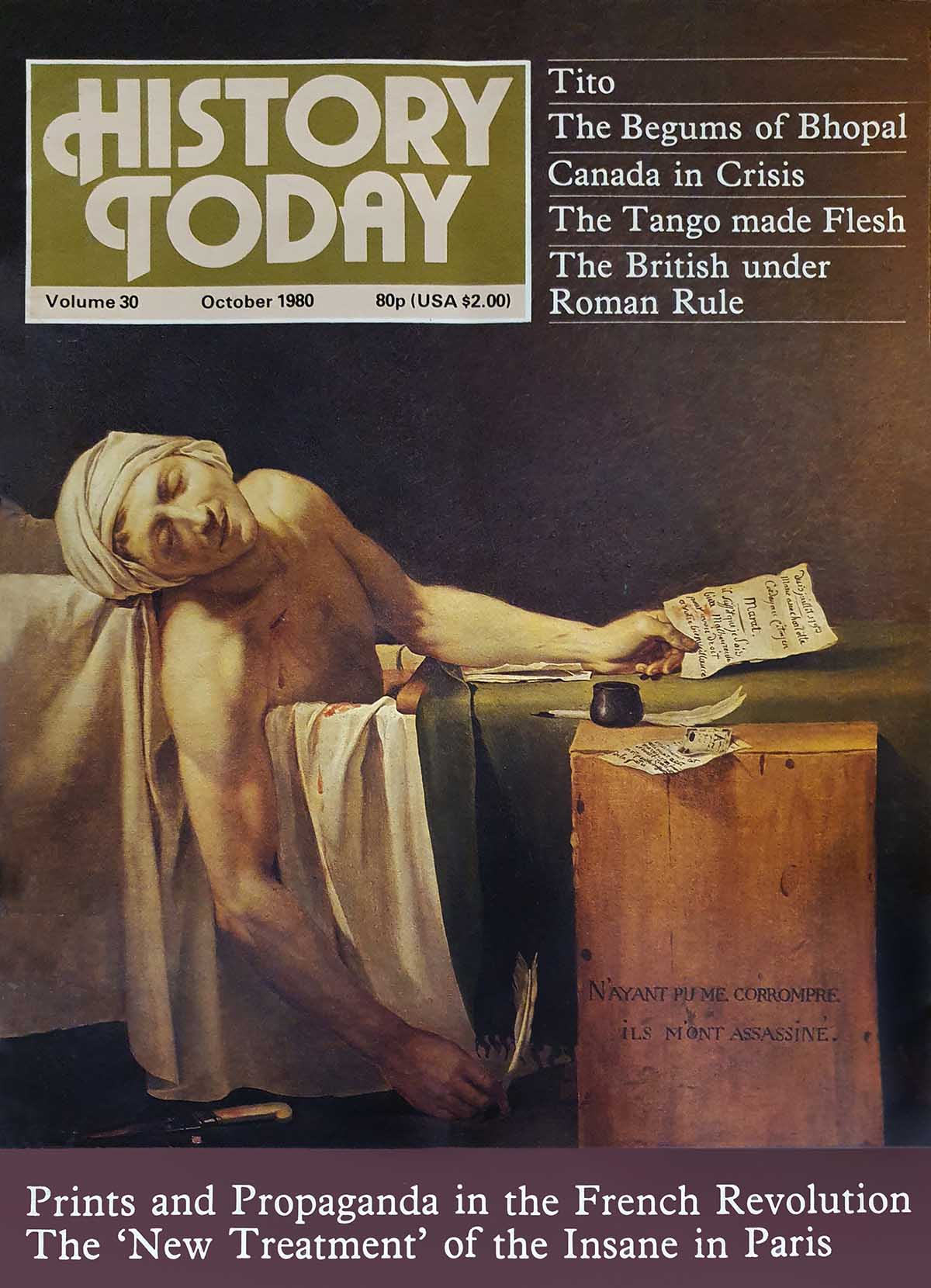