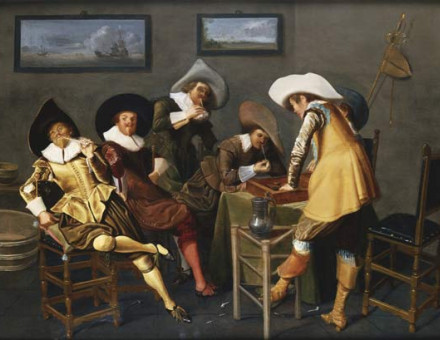 Up to the reign of James II, the College of Heralds, besides the part they played on state occasions, had the important duty of regulating the kingdom’s social structure, as Anthony R. Wagner here documents.

The seat of monarchs almost since English monarchy began, Windsor Castle owes its familiar outlines to the architect commissioned by King George IV. 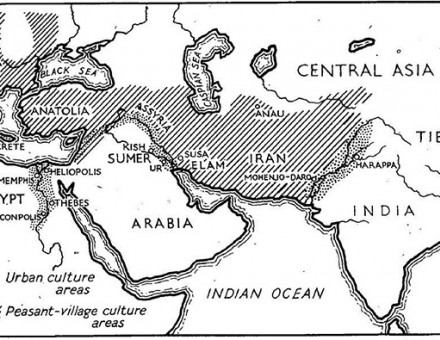 The Birth of Civilization

The Story of England: The Coming of the English

This extract is the first of a series in which Dr. Arthur Bryant describes the evolution of the English Kingdom, through the invasions of Saxons, Danes and Normans, to its consolidation in medieval times. 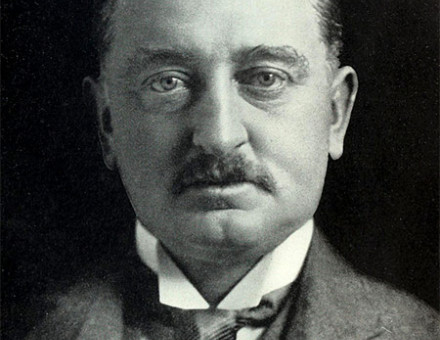 Prince Albert and the British Constitution

At first allowed by the British politicians “only just as much space as he could stand upon” Queen Victoria’s Consort, nevertheless, succeeded in setting the pattern for modern constitutional monarchy, as G.H.L. LeMay here shows. 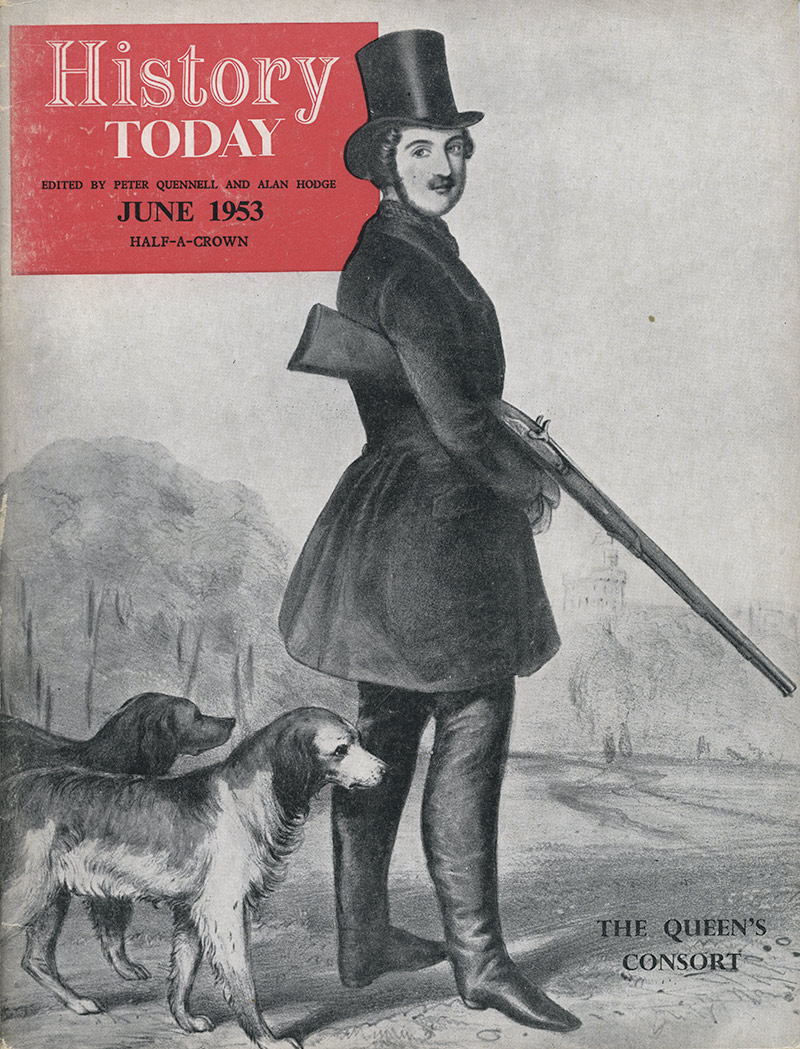