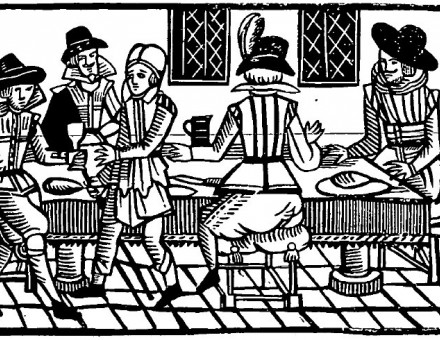 From Stubbes' angry Anatomie of Abuses, Sydney Carter unveils a revealing portrait of Elizabethan fashions and pastimes, from high-heeled shoes to football, and from ruffs to dicing and dancing.

The First Earl of Shaftesbury

At one time a member of Charles II's notorious Cabal, Anthony Ashley Cooper later became the much maligned leader of the Protestant and Parliamentary opposition to the last two Stuart kings. By J.H. Plumb. 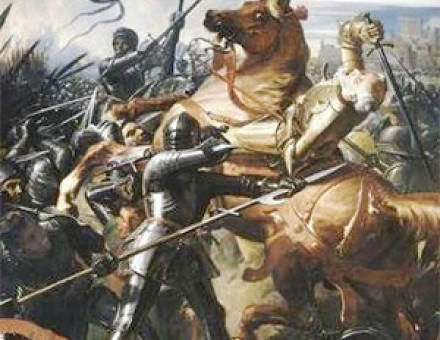 The Battle of Castillon, 1453: The end of the Hundred Years War

A.H. Burne describes how, 500 years ago at the Battle of Castillon, where the Great Talbot lost his life, the English crown forfeited its 300-year-old dominion over Aquitaine. 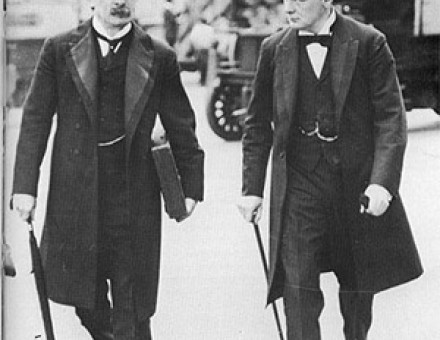 The crisis of 1909-11 involved two General Elections and a threat to flood the House of Lords with newly created Liberal peers. It ended, as Steven Watson notes here, in a triumph for the progenitors of the modern welfare state.

According to this Essay in Archaeological Detection by Jon Manchip White, the famous legend of the loves of Tristan and Isolt may very well rest on a solid historical basis. 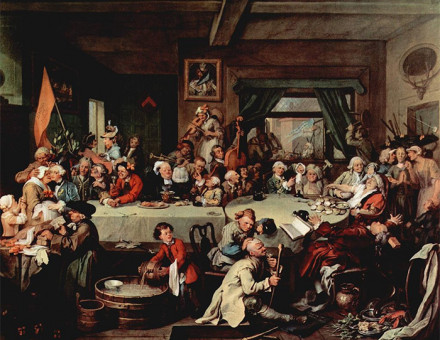 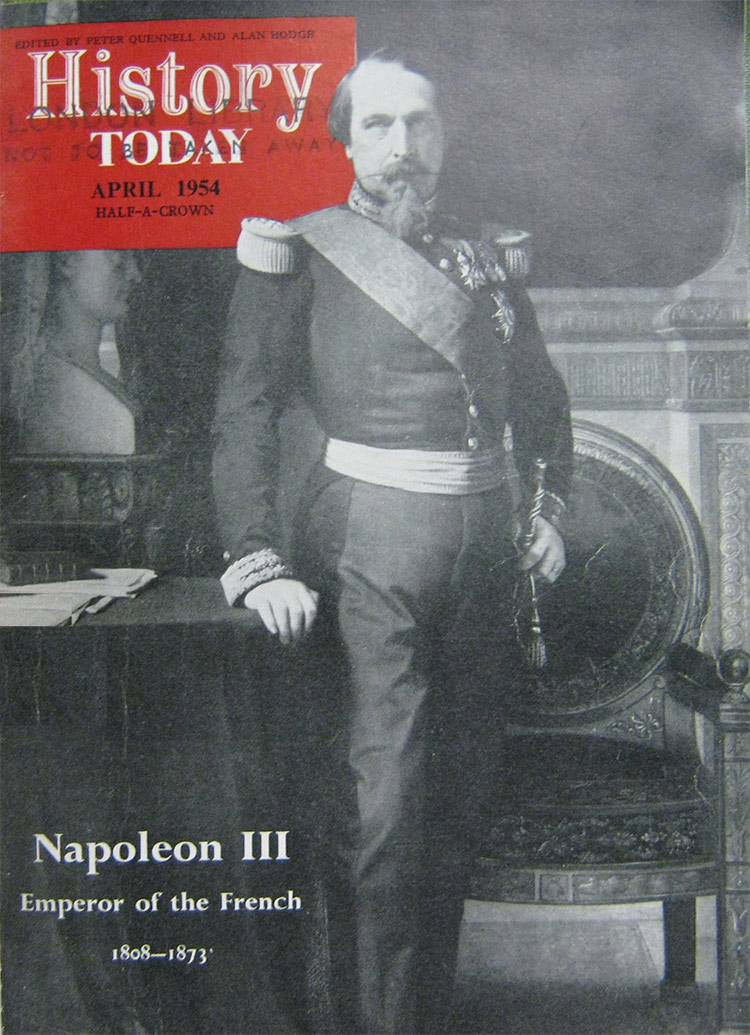