The Story of England: The King and the Archbishop

In the twelfth-century conflict between Church and State, Henry II found his most determined opponent in his formerly devoted servant, Thomas Becket, as Arthur Bryant continues his Story of England series. 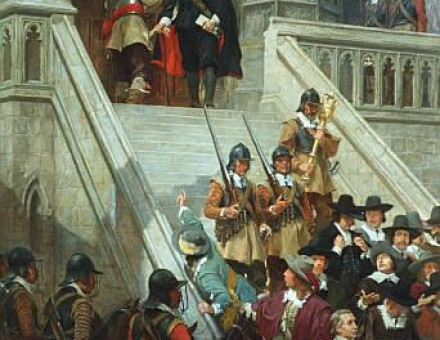 A Day in the Life of the Long Parliament

D.H. Pennington uses the diary notes of a contemporary MP to give readers a real sense of the dramatic atmosphere in the pre-Civil War House of Commons.

A leading actor in the civil war, Clarendon in his History offered an interpretation of the causes of the conflict which has been much debated by later historians, as Christopher Hill discusses here.

The Eagle and the Viper: Lodovico Il Moro of Milan, A Renaissance Tyrant

The Italian prince who boasted that the Pope was his chaplain, and the Emperor his condottiere, ended his days in 1508, forgotten in a foreign prison 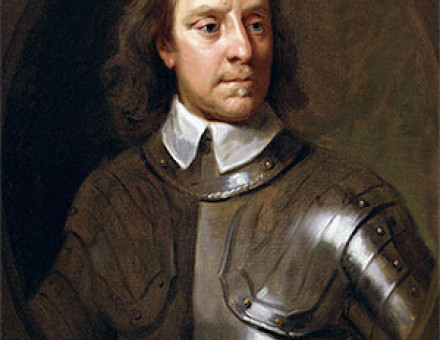 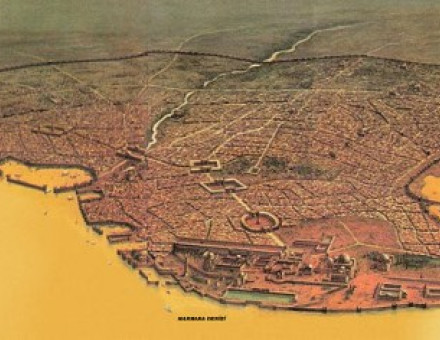 Europe and the Turks: The Civilization of the Ottoman Empire

Bernard Lewis writes that the fall of Constantinople was no “victory of barbarism, but rather of another and not undistinguished civilization.” 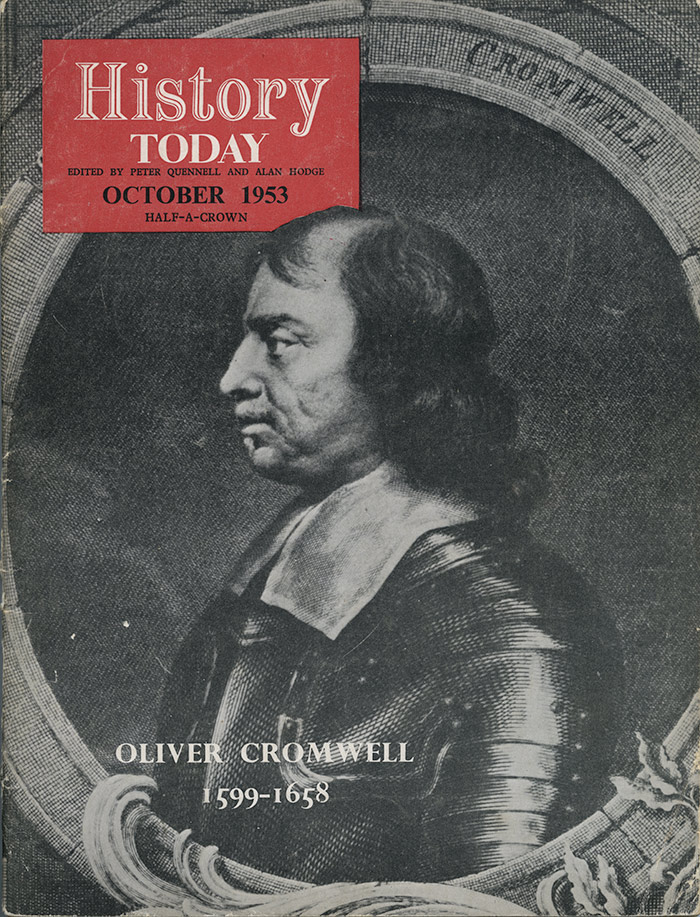