The Opponents of King John

For the cogent reasons explained here by Anthony Beadles, the revolt against King John was led largely by the Northern barons.

A classic example of the pre-Reform Act ‘pocket borough’, L.W. Cowie describes how the uninhabited Salisbury town of Old Sarum did not lose its Parliamentary privileges until 1832.

D.H. Burton describes how, aged twenty-five, Holmes, an influential future US supreme court justice, paid a summer visit during which he made many distinguished friendships. 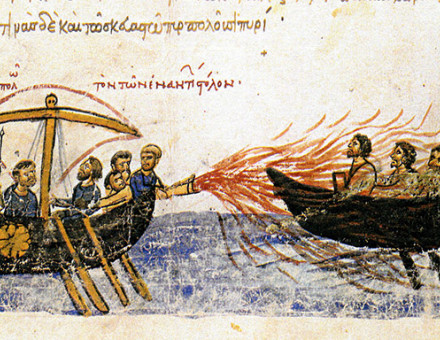 Greek Fire in the West

Towards the end of the twelfth century, writes Jim Bradbury, Greek Fire, which the Byzantines had long used, was first employed in Western Europe.

The term ‘Chimurenga’ has various historical associations. It was originally used to describe the first rising against British rule of the 1890s; the Rhodesian Bush War of the 1970s is known as the Second Chimurenga. J.V. Woolford, writing as the Bush War was ongoing, puts the term in context.

Above and Under Hatches

James Anthony Gardner’s recollections of his service with the Royal Navy from 1782 to 1814, writes Christopher Lloyd, give a stimulating picture of life below decks. 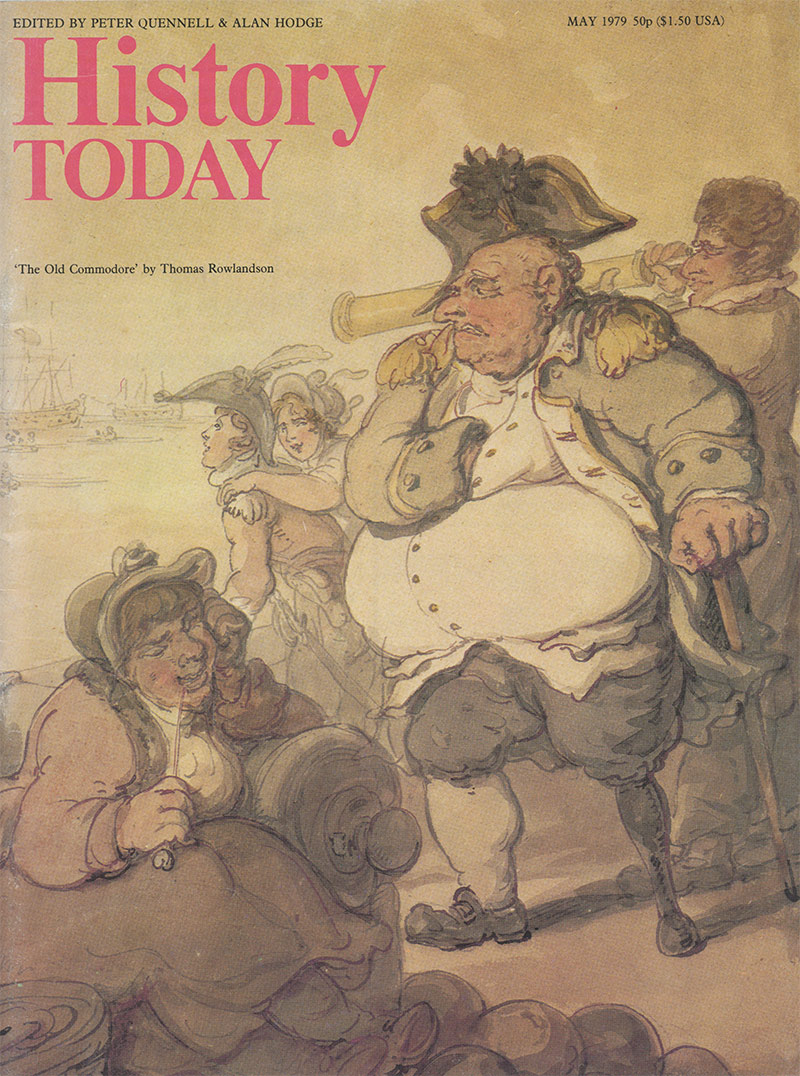