Following the Indian Mutiny of 1857, it was proposed that British soldiers of the defunct East India Company should become an integral part of the Royal forces. J.M. Brereton describes the troubles that resulted.

Stuart Andrews profiles a scientist, controversialist, and pillar of the British enlightenment; Joseph Priestley found his spiritual home in the United States.

Patrick Turnbull writes that the Battle of Dien Bien Phu, which opened on March 3rd, 1954, and continued until early May, marked the end not only of French, but of European hegemony in Asia.

Griffith was neither a spell-binding orator nor a dashing leader; but, writes Richard Davis, he helped to ensure that no authoritarian regime was established in Ireland after 1921. 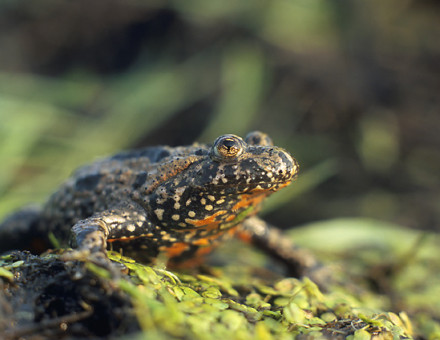 Toads: The Biochemistry of the Witches' Cauldron

Andrew Allen describes how the toad owes its relationship with witchcraft to the virulent poisons that its warty skin produces.

After the Crucifixion, writes J.K. Elliott, the disciples had a vivid and personal feeling that Jesus was in some sense still with them.