J.V. Woolford describes how the defeat of the Matabele in 1893 led to the direct rule of Southern Rhodesia by the British South Africa Company.

The End of the Natchez Indians

Samuel Stanley describes how a tribe resembling the Aztecs of Mexico flourished on the banks of the lower Mississippi until they encountered the French. 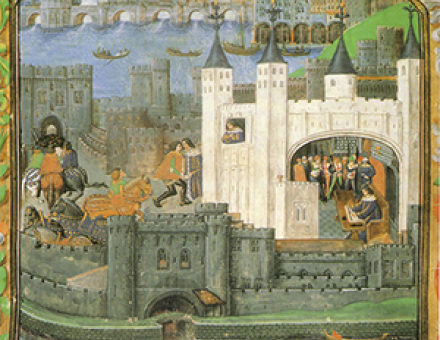 Kings in the Tower of London

From Norman times until the fifteenth century, writes L.W. Cowie, the Tower was often a royal residence as well as a fortress and armoury.

Helena Snakenborg came to London in the train of a visiting Swedish Princess. Appointed a Maid of Honour to Queen Elizabeth, writes Gunnar Sjögren, she married twice and lived in England for seventy years.

Castiglione and ‘The Courtier’

William Amelia describes how Baldassare Castiglione's popular book on courtly manners invoked the elegance and charm of Renaissance life, and went on to influence Europe for centuries.

Nora C. Buckley describes how a soldier from the Azores became a Jesuit priest in India and how his extensive travels proved that ‘Cathay’ was in fact China.

Larry Gragg describes how Franklin wrote to Whitefield: ‘He used to pray for my conversion but never had the satisfaction of believing that his prayers were heard’. 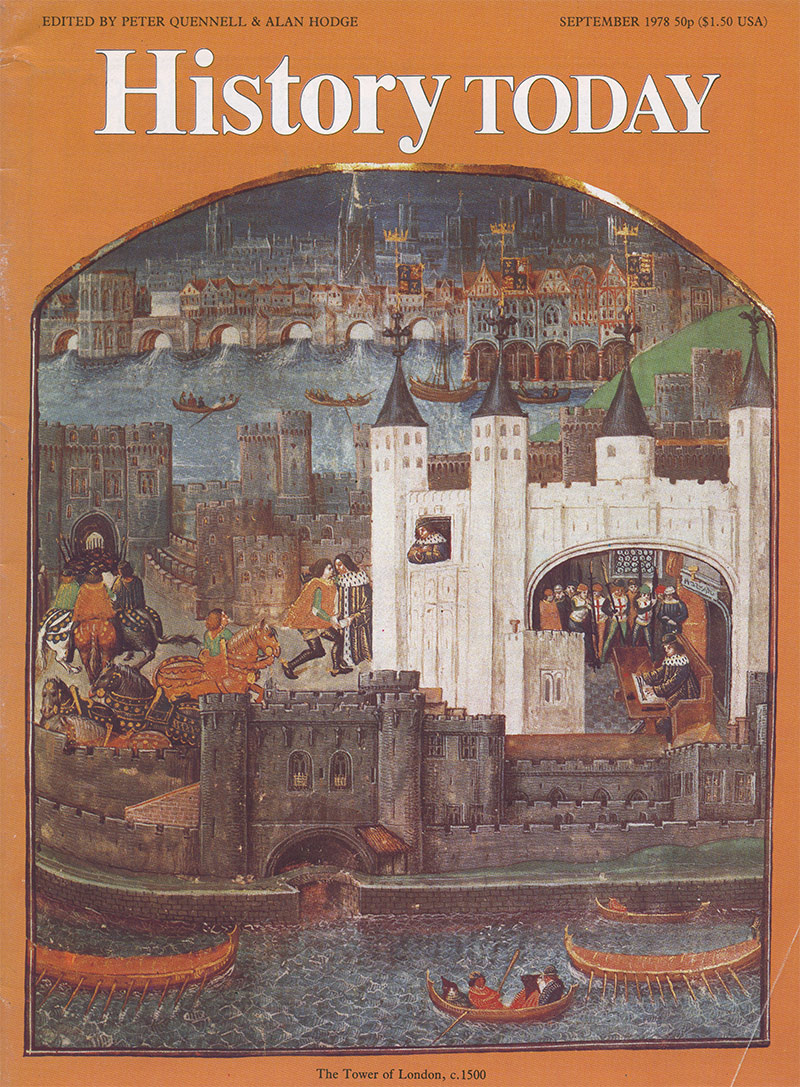