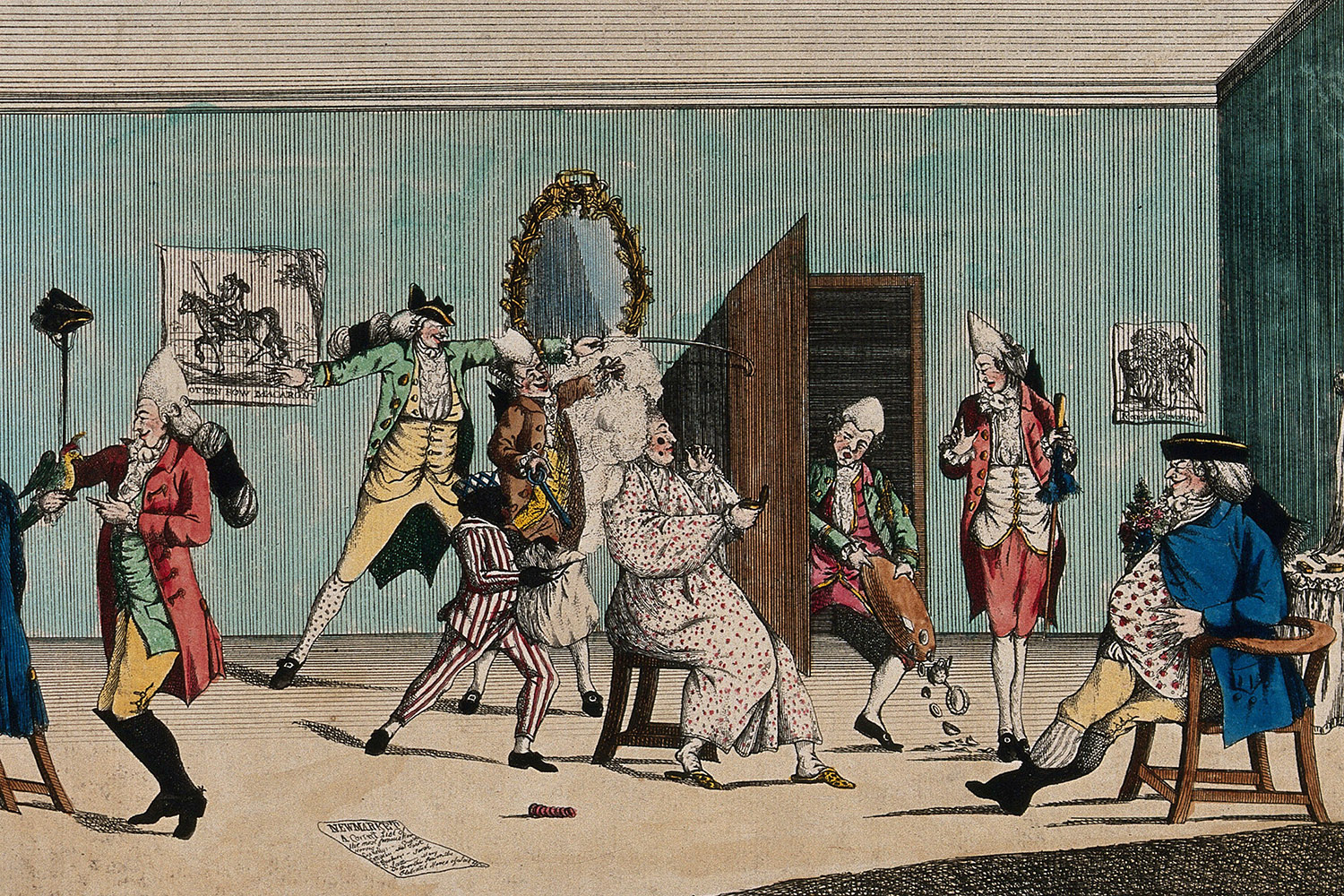 During the 1770s there emerged a new type of fashionable fellow: the Macaroni, whose style was frequently and easily lampooned by cartoonists and the media.

Vienna in the Year of Revolutions

Stella Musulin describes how, in 1848, even the Austrian capital was stirred by the turmoils of reform.

The Fronde, Part II: The Battle for France

Geoffrey Treasure describes how, at the height of the monarchy’s crisis in 1648-9, the Court party made mistakes that were fortunately matched by the follies of their opponents.

The Courtesies of War

During the Peninsular War, writes Michael Glover, British and French often treated one another with humanity and courtesy. 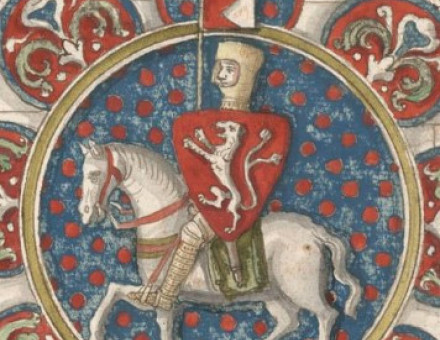 Simon de Montfort was an active commander in Gascony. William Seymour describes how, in 1264-5, the Anglo-Norman nobleman fought his two vital English battles at Lewes and Evesham.

Meals on the Mess Deck

David Lance the history of food in the Royal Navy, from canteen messing to professional catering.

Timothy Wilson Smith describes how, in the year 878, Alfred witnessed the conversion to Christianity of the Danish warlord Guthrum, and helped to found the English nation.

Ferguson and his Rifle

David Patten describes how the breech-loading rifle was newly used during the American War of Independence and how its founder Patrick Ferguson himself was slain in North Carolina, 1780. 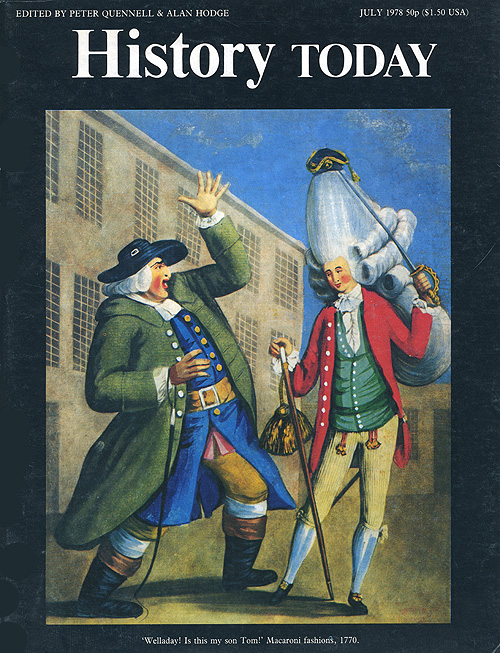