The Rise and Fall of Mr Nicks, East India Company Servant in Madras

Margaret Martyn documents the troubles of a seventeenth century British trader, after twenty years in India.

The Nuraghi of Sardinia

Neil Ritchie describes a pastoral race who flourished on Sardinia between 1500 and 500 B.C.. The Nuraghi have left us more than seven thousand finely built towers and a host of magnificent bronze figurines.

Gerald Morgan introduces Byron’s friend and executor; a radical Whig and head of the East India Company during the Afghan troubles of 1835-43.

Henry Moule and Cholera in Dorset

Barbara Kerr profiles a nineteenth-century country vicar who was a militant reformer in sewage and sanitation.

English Visitors to Rome in the Middle Ages

M.L. Clarke describes how, from the seventh century onwards, Rome attracted from Britain faithful pilgrims and churchmen with business to transact.

Count Momplegard and the Garter

At the end of the sixteenth century, writes David N. Durant, an ostentatious but simple-minded German Duke began pestering Queen Elizabeth to grant him the noblest of all English Orders. 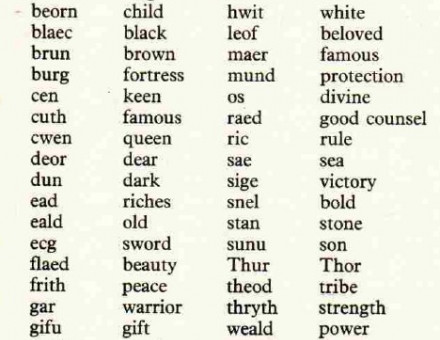 Prudence Hannay recounts the life of the Bostonian who first set sail for Britain in April 1815. Ticknor would go on to pay his homage to and became the good friend of many European intellectuals. Among those he met were Byron, Scott, Goethe, Chateaubriand and Madame de Stael. 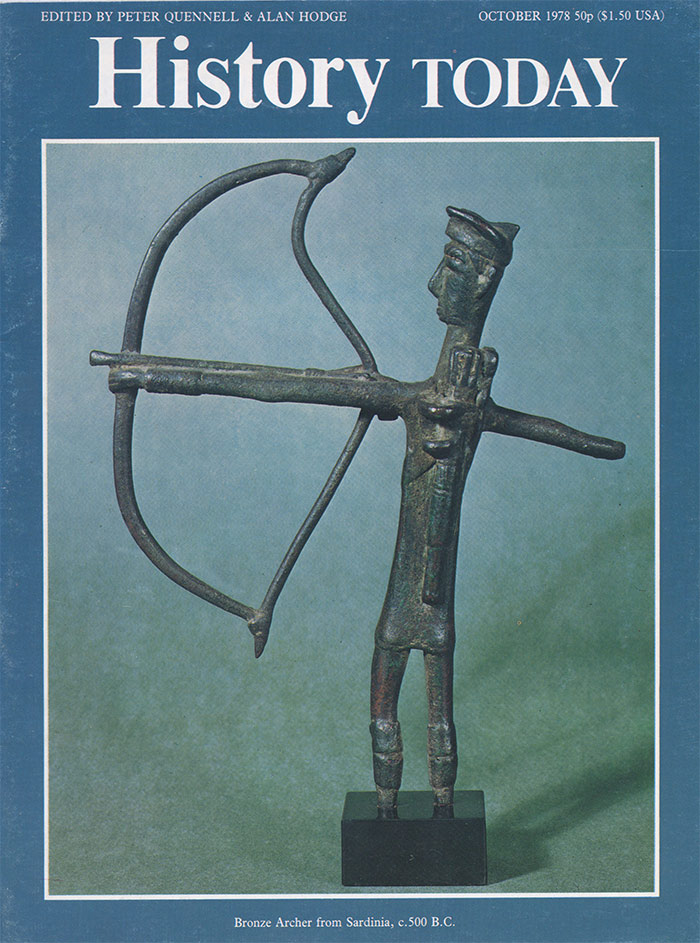