N.M. Sutherland describes how some two hundred English exiles found refuge in Protestant Geneva during the reign of Mary Tudor.

Prudence Hannay profiles a sporting magnate in the midland shires; Viscont Althorp was also a Radical Whig who piloted through the House of Commons the Reform Bill of 1832.

Bossuet and Fenelon as Tutors to French Royalty

The Dauphin and the Duke of Burgundy were well instructed, writes M.L. Clarke, and Burgundy might have become a credit to his teacher.

Anything Out of the Pack

In 1851, writes Marjorie Sykes, there were over 30,000 hawkers and pedlars on the roads of Britain.

Gerald Morgan charts the life and times of a senior Russian diplomat in nineteenth century China and Turkey, who outwitted his opponents by charm and guile.

The Blockade of the Smugglers

The English south coast lay at the mercy of smugglers, writes Christopher Lloyd, until a full-scale blockade from 1817 gradually brought them under control. 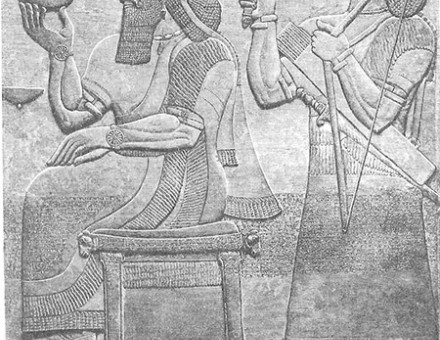 Richard Harrison describes how the foundations of the ‘Second’ Assyrian Empire were firmly laid by a great warrior-king. 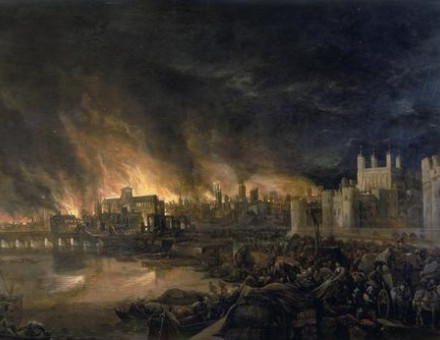 The Plague and the Fire: Reminiscences of Restoration Times

A contemporary account of life in Restoration London and Oxford by William Taswell, spanning the years 1660 until circa 1675. Includes personal obervations of the Plague and the Great Fire. Originally featured in the December 1977 issue of History Today. 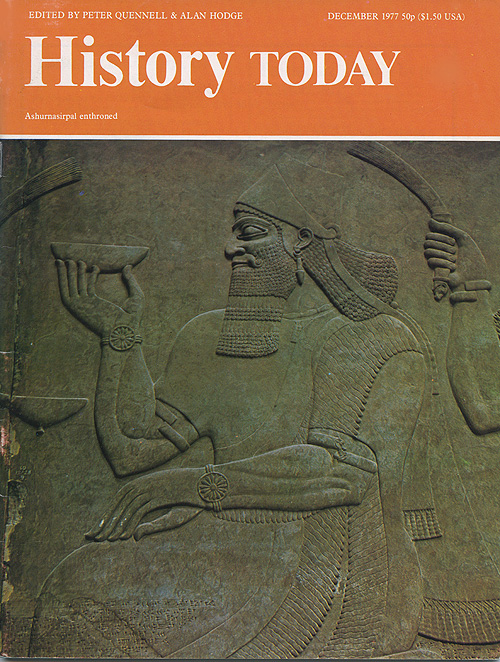