L.W. Cowie describe show the Franciscans came to London in the thirteenth century and founded a highly patronised friary.

The Disaster at T’u Mu

That an occupant of the Celestial Throne should fall into the hands of the barbarians was an unprecedented catastrophe. Nora C. Buckley describes how the situation was cleverly dealt with by his ministers.

Horatio Gates, the victor of Saratoga, had military designs that went unfulfilled, writes Max M. Mintz; both to invade Canada and displace Washington as Continental Commander.

Ian Beckwith describes how one of the chief first settlers of Virginia came from Lincolnshire farming stock.

Bermuda in 1776: Loyalist or Neutral?

Esmond Wright explains how, during the American War of Independence, the island of Bermuda was in sympathetic touch with Patriots as well as with Loyalists.

Arnold Whitridge describes how a veteran from Frederick the Great’s army crossed the Atlantic in 1777 and helped to train the Continental forces. 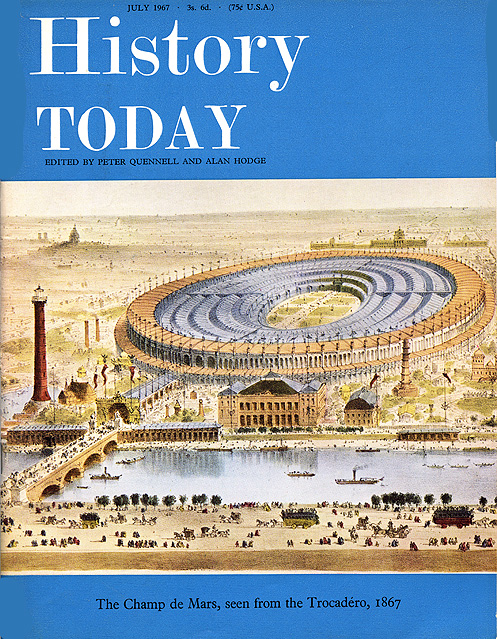