From the thirteenth century until the suppression of the sect by Kemal Ataturk, writes Anne Fremantle, these enthusiasts symbolized their religious beliefs by means of their ecstatic dances.

Geoffrey Treasure describes how the imperial policies of Charles V and Philip II declined in the seventeenth century and Spain entered an extended period of depression. 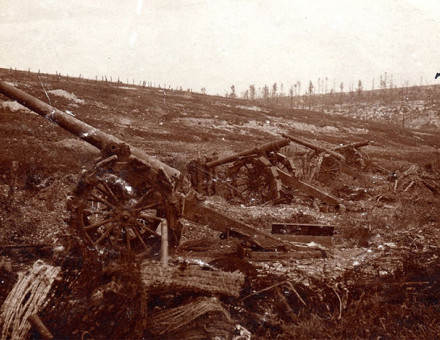 From February until December 1916, Verdun was the scene of the longest and heaviest series of battles.

The Legacy of Attalus

Pergamon became independent in the third century B.C.; Philip E. Burnham describes how its last king bequeathed his territory to Rome, and whence the Roman occupation of Asia began.

Soviet Political Posters: Art and Ideas for the Masses

W. Bruce Lincoln analyses the artwork that helped bridge the gap seperating revolutionary intellectuals in Russia, from the nation at large.

Father and Son: Frederick William and Frederick the Great

Aram Bakshian, Jnr discusses how two contrasting monarchs both devoted their reigns to soldiering and the oversight of government. 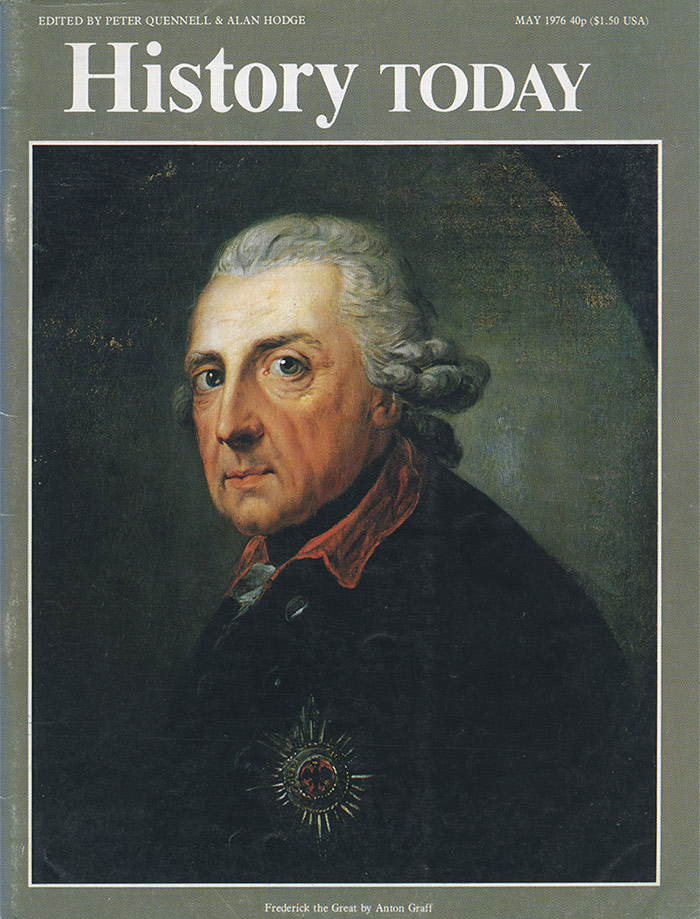