‘The pleasure of books possessed me from childhood’ wrote this twelfth-century historian. Among other work, William of Malmesbury, writes J.J.N. McGurk, produced an Historia Novella, extending until 1142.

Early in the 1650s, writes Alan Haynes, this intrepid noblewoman took the ‘extraordinary’ step of publishing her own poems.

Henry Kamen profiles a natural son of Philip IV who had hopes of succeeding to the crown and for two years led the Spanish government. 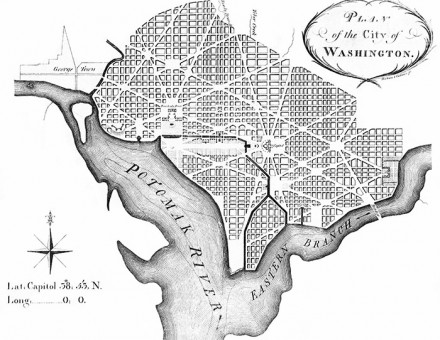 David Chandler describes how visiting old battlefields has become a holiday attraction for many tourists besides old soldiers.

Though all his life Burke fought against injustice, cruelty and oppression, his attitude towards the slave-trade was at times ambiguous. Yet, writes Robert W. Smith, the great writer was the first statesman in Britain or Ireland to produce a plan for ending it.

Donatello in Perspective: The Chellini Madonna

Michael Greenhalgh describes how a masterpiece of fifteenth-century Italian art was for a long time used as an ashtray, only to pass into the national collections. 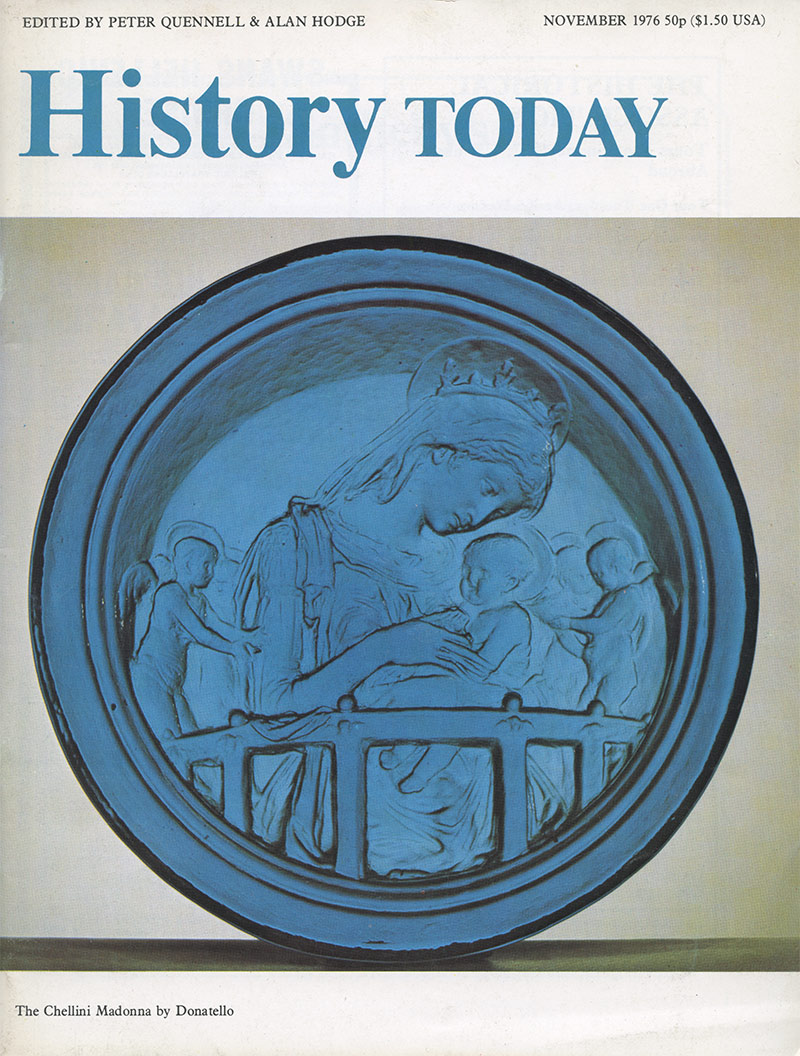