Since its foundation, writes Ian Bradley, the Old Vic theatre became in turn a drinking den, a temperance hall, and the home of serious ballet and drama.

Paestum and its Museum

The temples of Paestum have long been admired. Only recently, writes Neil Ritchie, have archaeologists unearthed a wealth of associated works of art.

Orsini and the Fall of Palmerston

The last Huguenot to become a Marshal of France, Schomberg died in exile, fighting for William of Orange at the Battle of the Boyne. By C.R. Boxer.

Margaret Martyn profiles a seventeenth century missionary in Bengal and Madras who privately traded with ‘interlopers’.

Since before Roman times, writes Marjorie Sykes, pearl-fishing has been practised in North Wales, Cumberland and Perth. 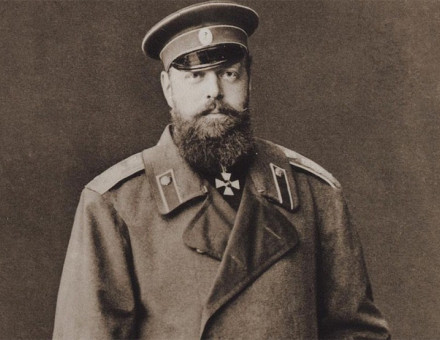 The calm and stability of the Tsar in 1881 meant no new dawn for Russia, but an era of Counter-Reform, writes W. Bruce Lincoln. 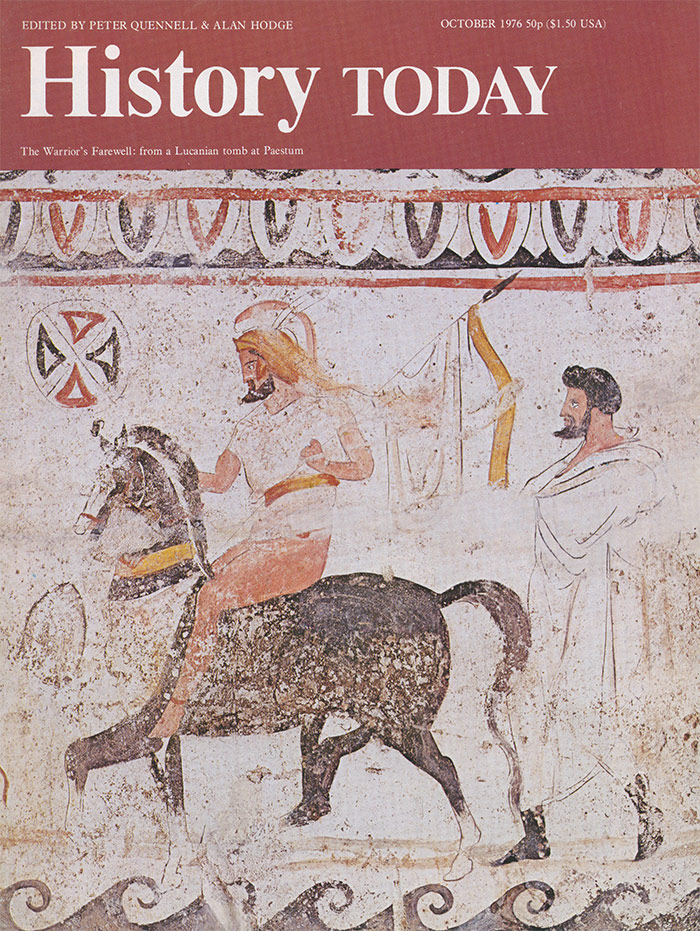