Venice and the Fourth Crusade

John Godfrey describes how the capture of Constantinople in 1204 was an unexpected result of the Crusading movement.

The failure of the Plot, writes Cyril Hamshere, forms a complex story of espionage and counter-espionage; its events caused Elizabeth I to give up all ideas of restoring Mary Queen of Scots to the Scottish throne. 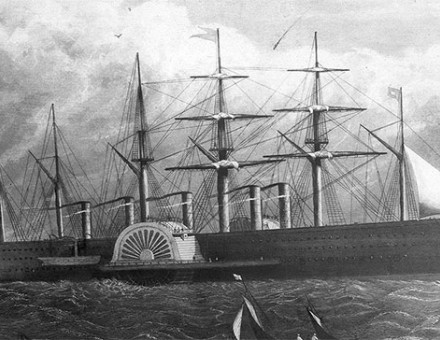 The Great Eastern in Storm, September 1861

T.F. Chambers describes the fate of the first large steamship to be built of iron. 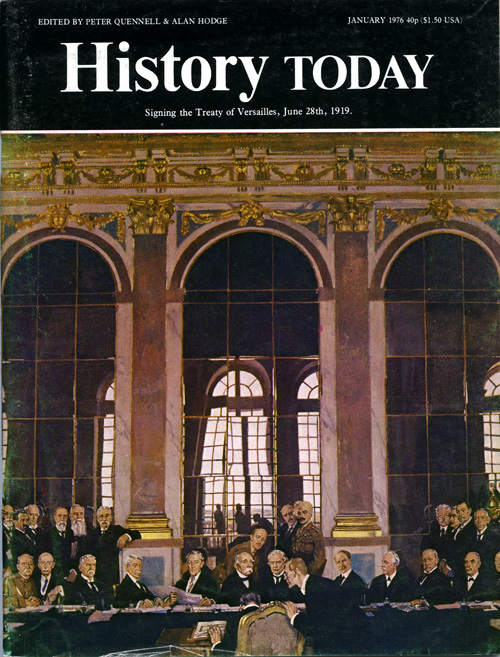