Luxemburg under the Dutch

After centuries of Habsburg rule, writes Elka Schrijver, the Grand Duchy came under the Orange-Nassau dynasty in 1815 and, in reduced size, is still independent.

King Albert in World War I

David Woodward describes how, throughout the First World War, the King remained on the narrow strip of Belgium between Ypres and the sea which remained in Allied hands.

The Russian Best-Seller: The Gadfly

In 1897 The Gadfly was published in English by Ethel Lilian Voynich - ‘E.L.V.’ to her friends. Anne Fremantle introduces this revolutionary novel, set in nineteenth-century Italy, which has sold 5 million copies in Russia. 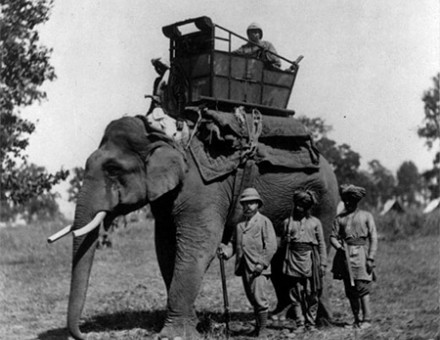 The Prince of Wales in India

Christopher Hibbert describes how, against the Queen’s wishes, the Prince successfully toured the British Indian Empire at the age of thirty-four.

Henry I. Kurtz shows how the result of this battle depressed the British victors, but they held on to Boston for another nine months.

Victorians by the Sea Shore

C.M. Yonge shows how, during the nineteenth century, the British public began to take a keen interest in the wonders of their native beaches.

John Terraine describes how, in the months before Trafalgar, the French Fleet from Toulon was ordered to the West Indies, but Nelson was convinced that their real aim was Egypt. 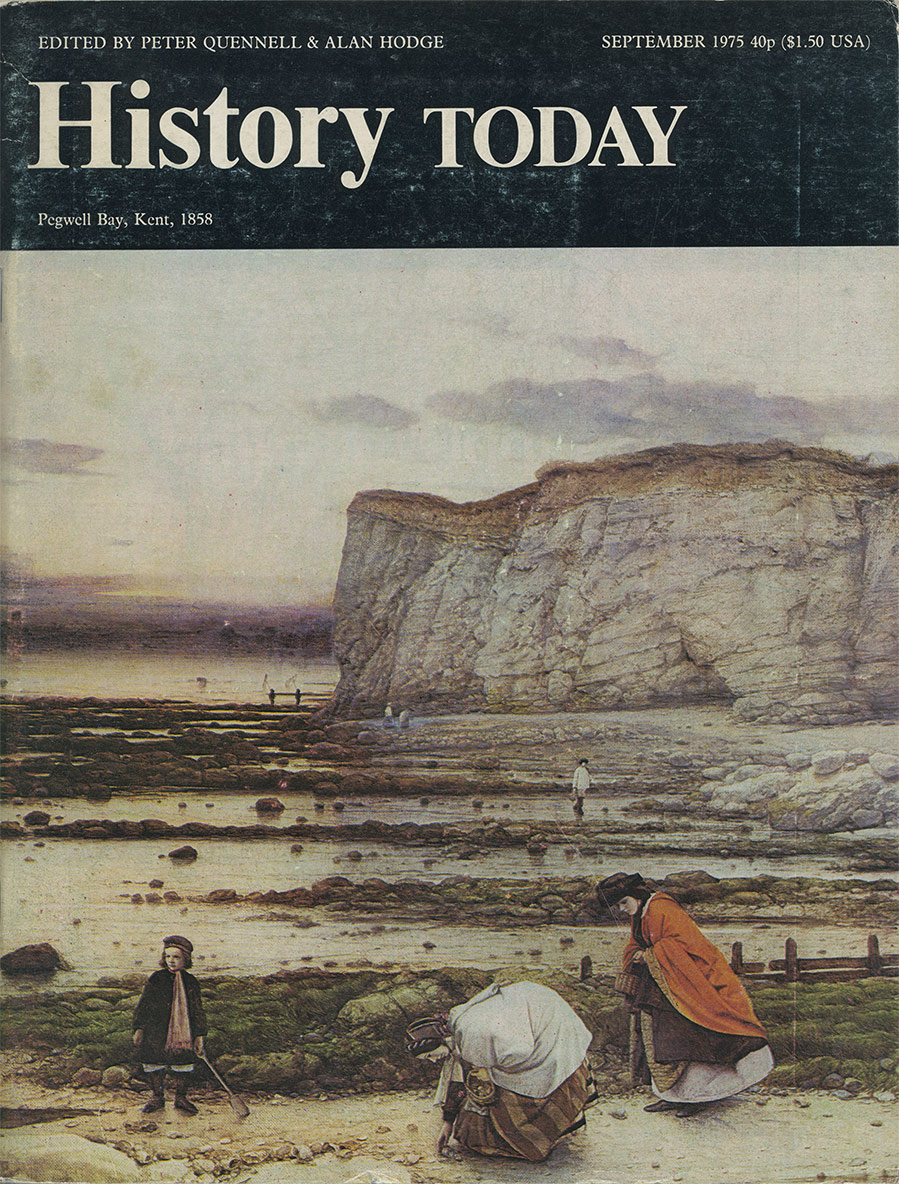