Parish and People: A Wiltshire Hamlet

Mary Delorme takes the reader on a historical visit to Whaddon-in-Semington.

H.T. Dickinson introduces a Bishop who held many liberal views,  and was much disliked by his brethren.

Arnold Whitridge, the Polish solider, reached Philadelphia in 1776, fought throughout the War, but returned to Poland in 1784.

A.K.B Evans recounts the story behind the centre for the Knights of the Garter at Windsor, which was built by Edward IV in 1475.

Fisheries in History: the Tunny, the Herring and the Cod

From the earliest beginnings, there has always been more to fisheries than the discovery and capture of fish. C.M. Yonge studies how their processes have evolved around the world. 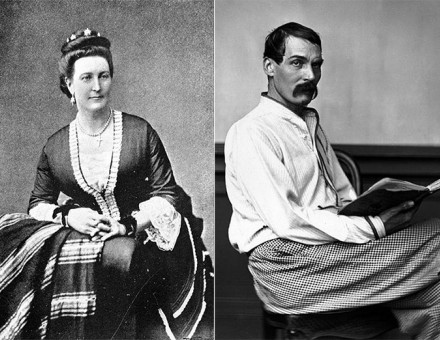 Joanna Richardson explains how, in Brazil, Damascus and Trieste Isabel Burton accompanied her husband on many of his travels and was his devoted business manager.

Charles Johnston describes how, in the fourth century A.D., the Roman Empire was near its end, but its sophisticated life found a lucid recorder in Ammianus of Antioch.

The Taste for Mountain Scenery

Though originally seen as ‘monstrous excrescences of nature’, Ronald Rees writes, mountains came into their own during the eighteenth century and began to inspire poetic awe and reverence. 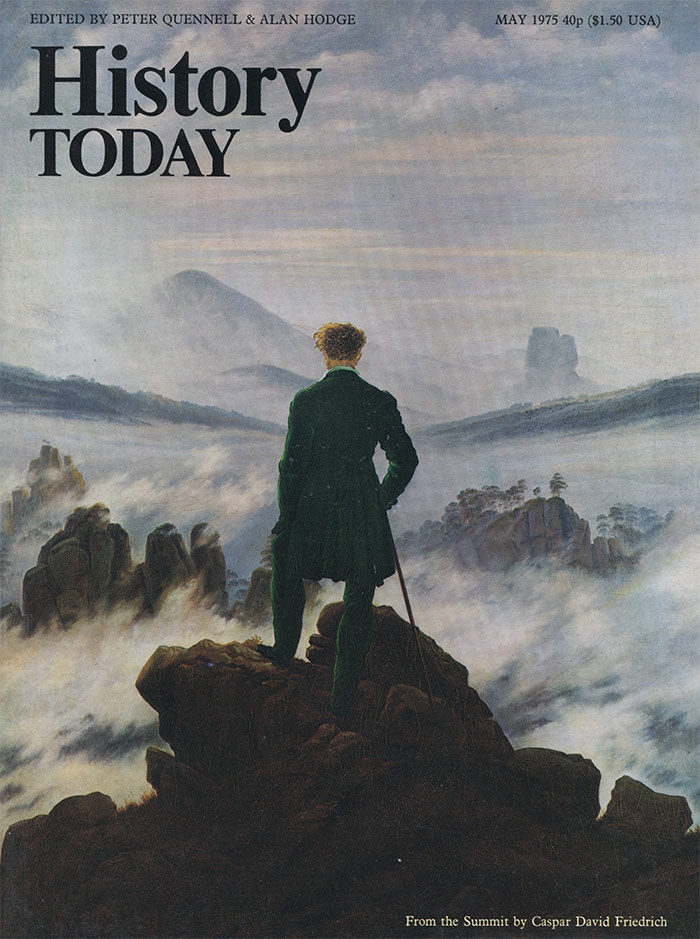