Patricia Wright profiles Falconer Larkworthy, a man who served in the banks of both Australia and New Zealand during the great Gold Rush of the 1850s.

The gifted third son of the last Victorian Prime Minister was described as having ‘one foot in the Middle Ages and the other in the League of Nations’, as his descendant, Hugh Cecil, finds out. 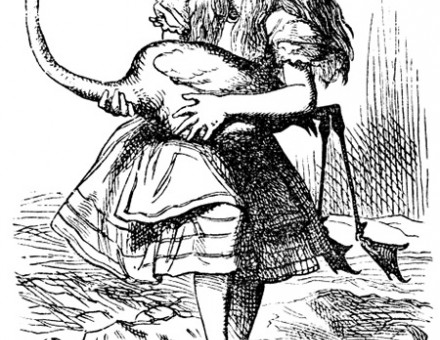 One summer day, the author of the famous 'Alice' books first sent his heroine down a rabbit hole into a fantastic underground world, enriched with his own memories of many different scenes and characters.

The Duke of Wellington and Lady Shelley

‘There is a middle state’, Landor once said, ‘between love and friendship, more delightful than either, but more difficult to remain in.’ Such was the affectionate association that the Duke and Lady Shelley long enjoyed, writes Prudence Hannay

The Mystery of St Mark

Sherman Johnson unravels the legends surrounding the author of the shortest and, possibly, earliest of the Gospels in the New Testament.

Both Don Carlos in 1568 and Don Ferdinand in 1807 were accused by their fathers of conspiracy to usurp the throne of Spain, as Douglas Hilt finds here.