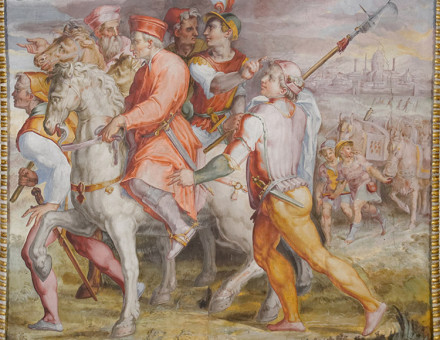 The Rise and Fall of the Medici Bank

During the fifteenth century the Medici banking house in Florence ‘almost passed belief’ in power and influence. 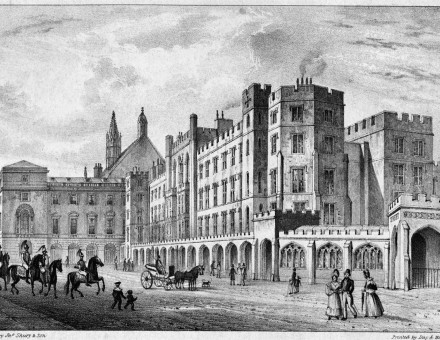 The Old Palace of Westminster

The remains of the Palace were almost completely destroyed by the fire of 1834 and, writes L.W. Cowie, the Houses of Parliament were rebuilt by Sir Charles Barry.

The Duke of Shrewsbury and Roman Art

In 1701, writes L.R. Betcherman, a leading member of the Whig Junto retired to Rome for the sake of his health. 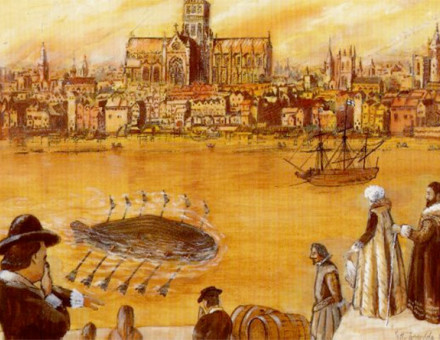 Anthony Dent describes the battle order of a Roman Governor in Asia Minor during the second century, A.D. 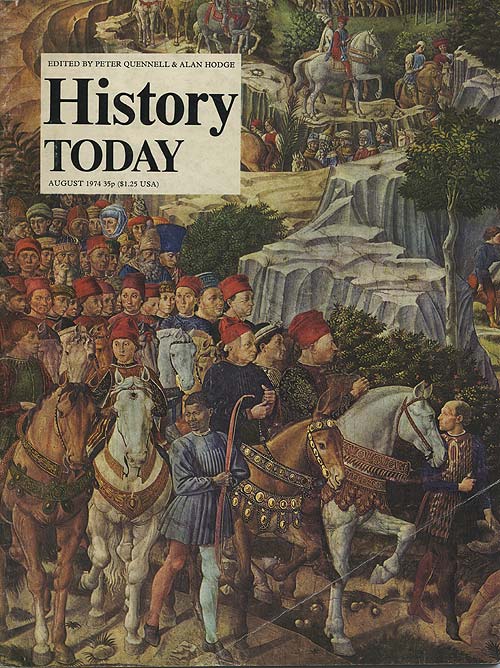