The Count of Ericeira and the Pirates

C.R. Boxer describes how the cultivated Viceroy of Portuguese India, on his way home from Goa, had a costly misadventure in the Indian Ocean.

L.W. Cowie takes the reader on a visit to a city monastery, for three hundred years associated with the Dominicans and, after the Reformation, with the theatre.

Before his reconciliation with Richelieu in 1631, writes J.H.M. Salmon, the Huguenot Rohan was one of the more turbulent and skilful magnates of France.

After 1807, writes A.J.H. Latham, a Liverpool merchant and a Nigerian chieftain both profited from the palm-oil trade.

Adam Zamoyski describes how the Poles under German occupation were experts in subversion.

In the seventeenth and eighteenth centuries, writes Louis C. Kleber, the British came to America largely as settlers; the French as explorers and fortune-seekers.

Alan Haynes describes how, menaced by the Turks, the Emperor Manuel sought western help on his visits to Italy, France and England. 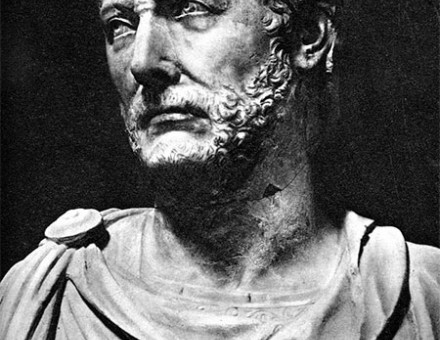 After Hannibal’s defeat by Scipio Africanus, writes Zvi Yavetz, Carthage tried for some fifty years to live in peace with Rome. 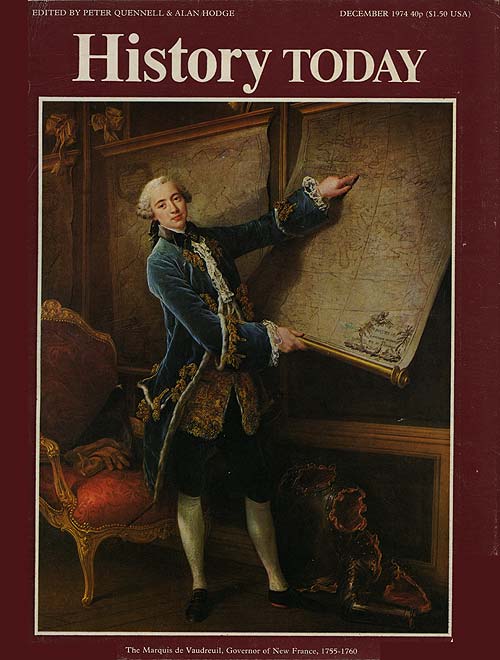