Presided over by this difficult, capricious yet highly gifted London hostess, Holland House, wrote a contemporary diarist, became ‘the house of all Europe’. By Prudence Hannay.

Christopher Hibbert describes how the people of Malta revolted against their Napoleonic garrison and, with British and Neapolitan aid, became a British Mediterranean dependency.

The Fall of Siena

In the 1550s, writes Judith Hook, one of the last of the independent Italian republics was overwhelmed by the forces of the Holy Roman Empire. 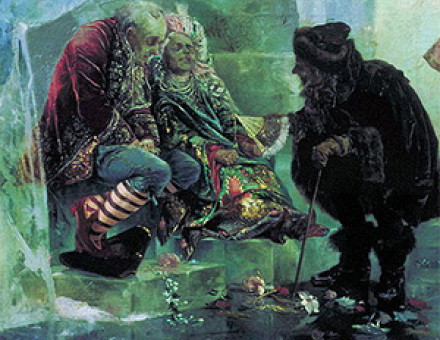 On the Neva in 1740, Peter the Great’s niece constructed a winter palace.

Joanna Richardson describes how the last Emperor of the French died at Chislehurst, Kent; his son was killed in the British Zulu war.

Gerald Morgan describes how the history of Europe and Asia was changed when Mongolian horses were adopted for migration. 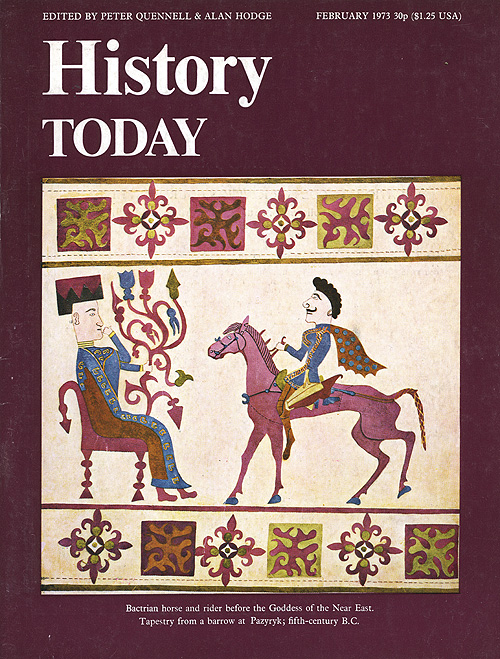