The Mother of the Missions

C.R. Boxer profiles the learned and pious Duchess of Aveiro, a proud and forceful member of the Iberian aristocracy, who devoted her wealth to the propagation of the Gospel overseas.

Victorians in Arms: The French Invasion Scare of 1859-60

Robert E. Zegger describes the alarming dip in Anglo-French relations, half way through the reign of Napoleon III.

Darwin’s cousin in the nineteenth century, writes C.H. Corning, was a daring explorer of the world and a pioneer in the scientific study of racial qualities.

Barbara Scott describes how a tutor to royal princesses and to the Bonaparte family, Henriette Campan, became a pioneer of girl's education in France.

Shafirov accompanied Peter the Great on his grand embassy to western Europe and, writes W.E. Butler, was one of the Tsar’s closest advisers on foreign affairs. 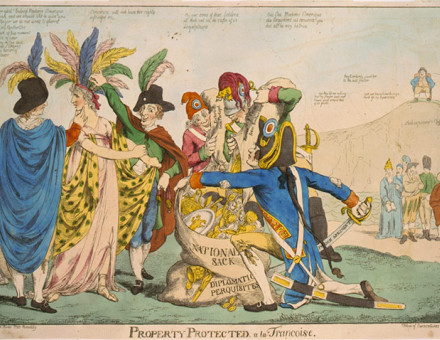 Twenty years after the Declaration of Independence, writes Louis C. Kleber, the Americans, now at peace with Britain, were involved in tortuous negotiations with the Directory of the French Republic. 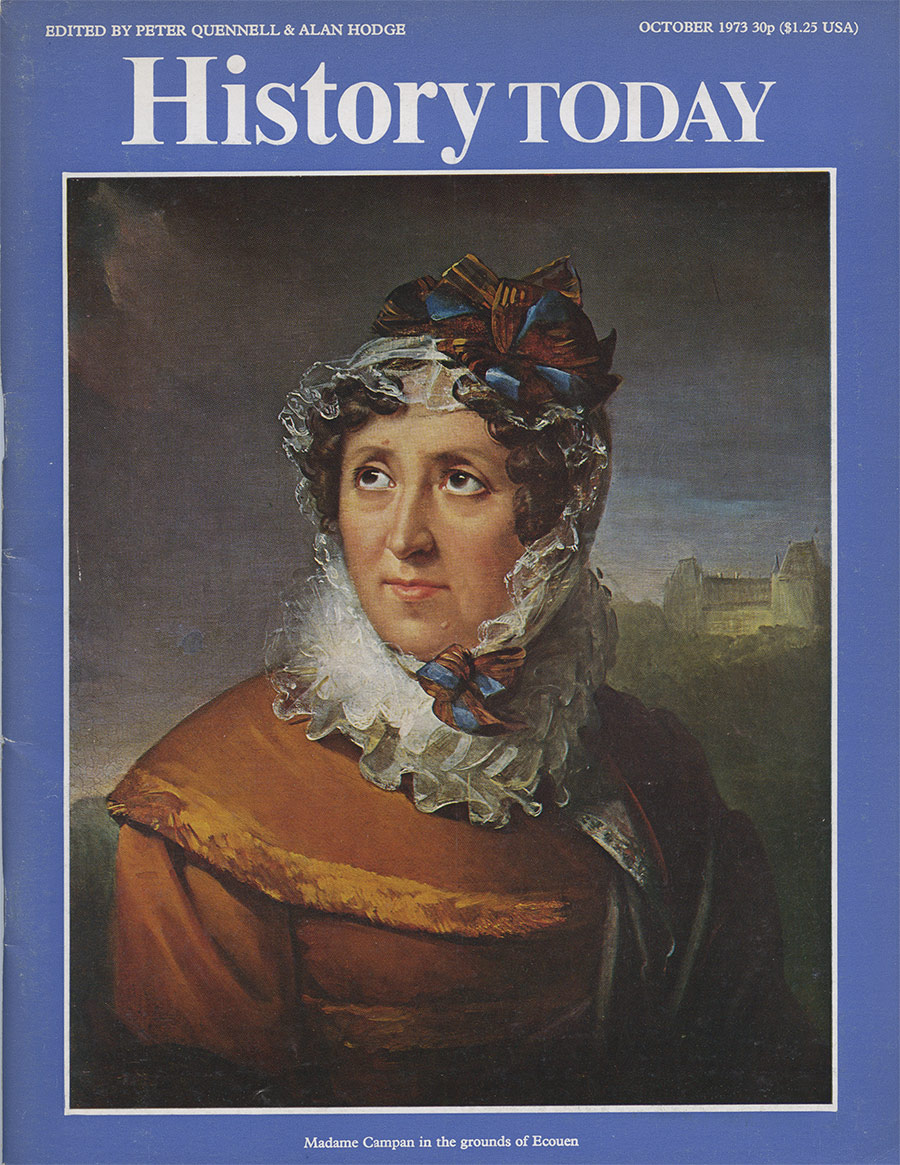