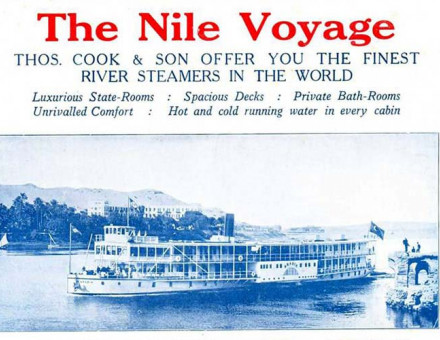 Thomas Cook in the Victorian Age

How Thomas Cook and his son changed the aspects of travel, at home and abroad.

Cecil Northcott describes how Mackenzie’s dream of a liberal empire south of the Zambezi met opposition from Cecil Rhodes and from the Boers.

The Surman Embassy in India

Iris Macfarlane describes how the East India Company in 1714-17 sought to flatter the Mughal Emperor.

Constance Head describes how, in the tenth century, a scholarly young man and an ambitious admiral presided over the large Byzantine empire.

D.G. Chandler introduces Marlborough; a man, ‘whose mind was not confined to battle ... at once a captain and a diplomatist,’ as Napoleon a century later said of the British commander. 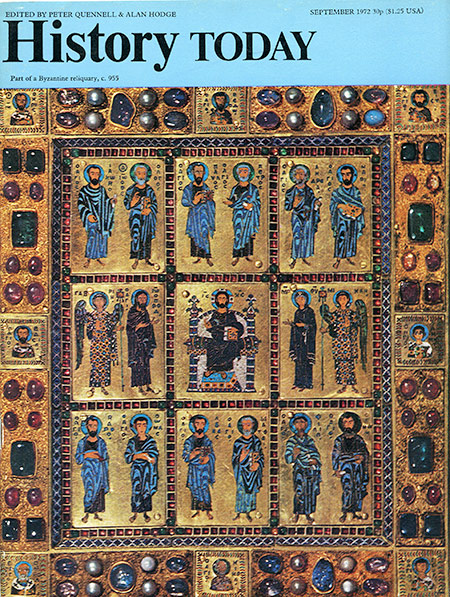