Since Tudor times, and for four centuries, the observance of the Sabbath was strictly enjoined by Government regulation.

The Seizure of Brill by the Sea Beggars

In 1572, writes S.F.C. Moore, Brill was the scene of a dramatic action in the Dutch revolt against the rule of Spain.

The Era of the American Cowboy

Before the extension of the railways, writes Louis C. Kleber, long cattle-drives were the way of life west of the Mississippi. 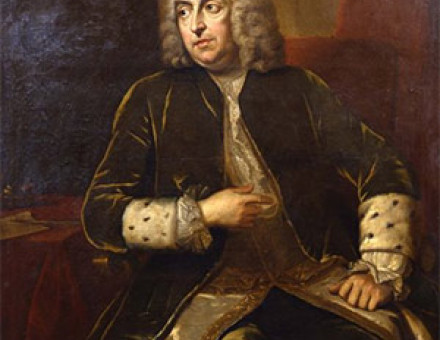 The Mechanics of Nomad Invasions

Bruce Chatwin describes how the dispute between Abel and Cain, the nomadic shepherd and the city-dwelling planter, has continued throughout history. 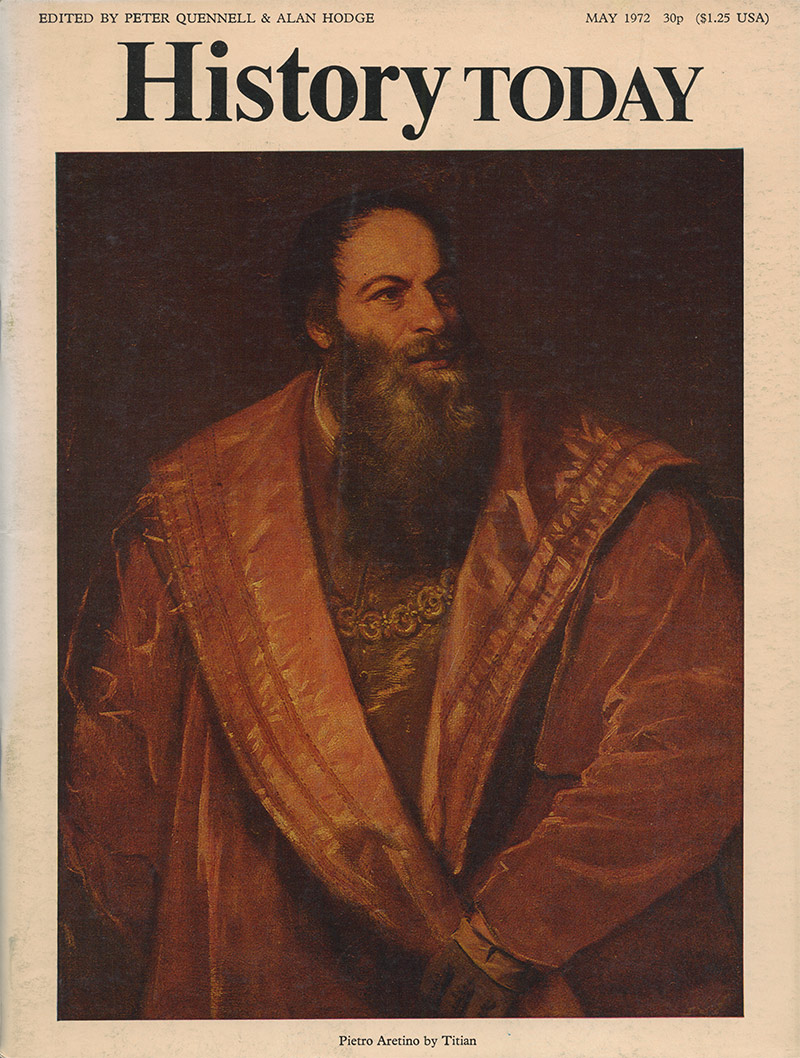