Poet, novelist, journalist and international commentator; Joanna Richardson portrays Théophile Gautier, a man who typifies the restless energy of the social period in which he lived. 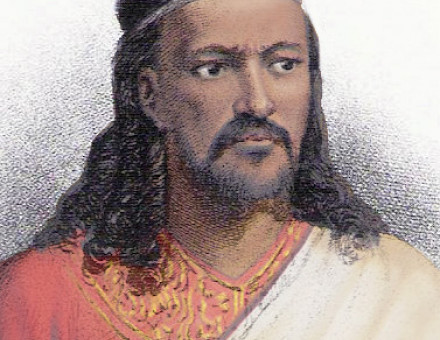 Czeslaw Jesman describes the revival of the African Empire and the British expedition of 1868.

H.T. Dickinson & Kenneth Logue describe the events of a Scottish protest against the Act of Union with England.

John B. Morrall describes how the ideals of monarchy came to be combined with the theory of Natural Common Law.

William Noblett profiles Newbery; Goldsmith’s friend and financial aide was the first English publisher to make a lucrative business out of producing books designed for children. 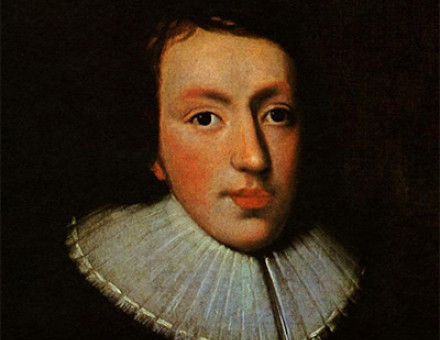 Alexander Winston describes how, in the middle of personal troubles, Milton became an eloquent defender of Cromwell’s system of government. 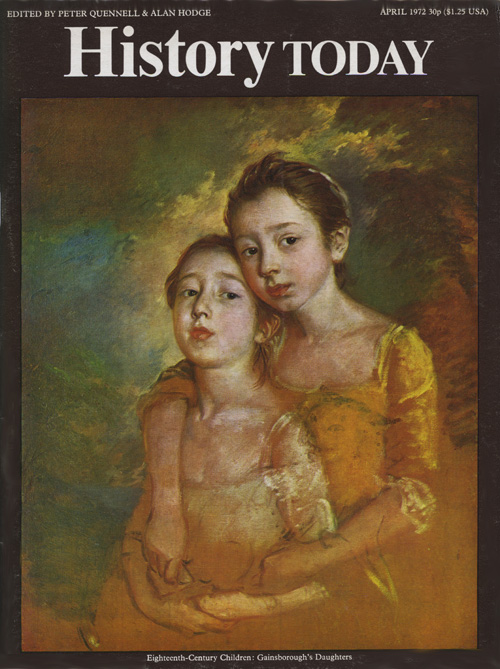