Celia Goodman describes how one of the greatest French beauties of her day became the faithfully devoted companion of its most celebrated and gifted writer.

Alaric Jacob introduces the soldiers and administrators who prepared the way for nineteenth-century Empire.

At Toulon, writes Stephen Usherwood, the Royal Navy first became deeply involved in the affairs of the French Revolution.

‘Man has made himself what he is today.’ Joe Rogaly writes how important biological changes have recently transformed his whole existence.

The French Invasion of Italy, 1494

Towards the end of the fifteenth century, writes E.R. Chamberlin, a young French King took advantage of the Italian ‘genius for dissension’. 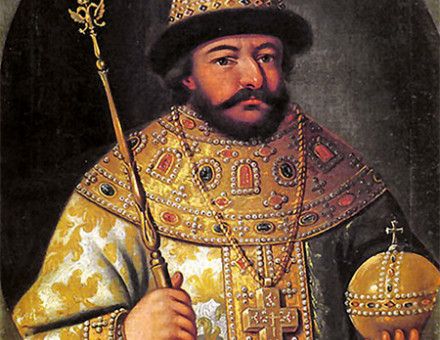 Ian Grey profiles Boris Godunov; Chief Minister after the death of Ivan the Terrible, and then himself Tsar, Boris served Russia during a most troubled period.

The Banqueting House at Whitehall

Leonard W. Cowie visits this splendid structure, which Inigo Jones began to raise for King James I in 1619, and which is still one of London’s most perfectly proportioned buildings. 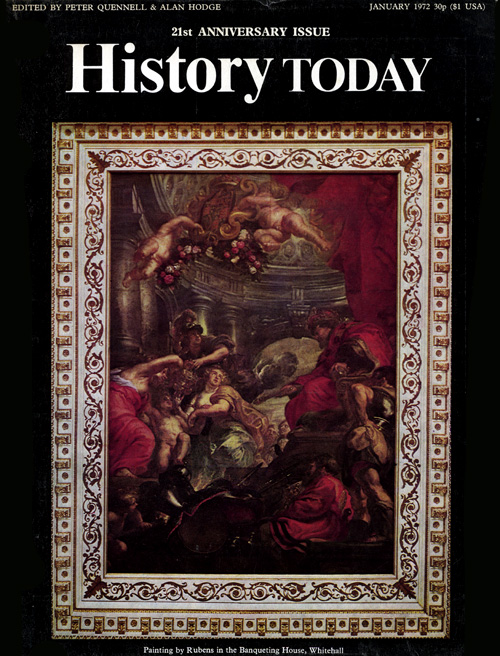