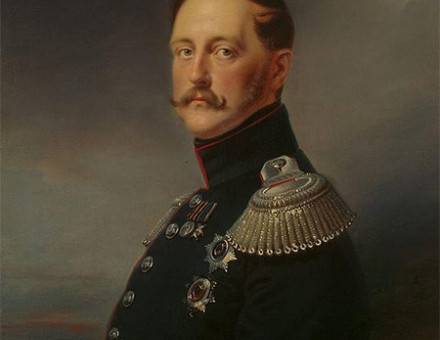 W. Bruce Lincoln describes how Nicholas exercised a more personal control in state affairs than any other ruler since Peter the Great.

In the age of the Encyclopaedists, writes Wilfrid Blunt, Linnaeus applied his great classifying talents to the world of plants.

‘A true moderate’, Madame de Staël sought ‘to formulate the theory and effect the practice of real political freedom’. By M.J. Sydenham and Frances S. Montgomery.

Bernhard W. Scholz describes how the burghers of Laon in 1112 set a violent example of twelfth-century revolt against established authority.

Wellington, writes Richard Blanco, was one of the first British commanders to recognise the importance of the medical corps. 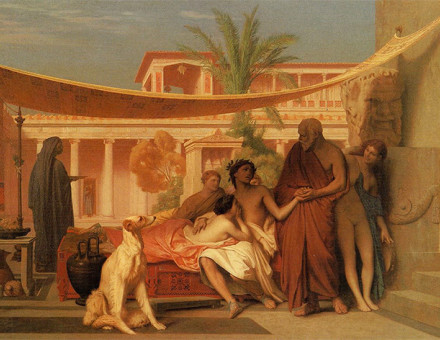 Alcibiades and the Lost Empire

Stephen Usher describes how Athens might have kept her empire, had she been able to harness the talents of her splendid citizen Alcibiades.

Despite his shortcomings, writes Colin Davies, the great orator served his city with unselfish zeal; sensitiveness, determination and humanity characterized both Cicero's public and private life. 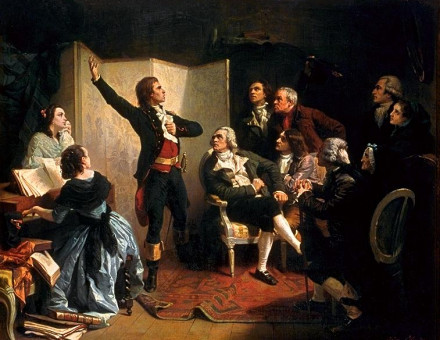 'The War Song for the Army of the Rhine' was composed and first sung at Strasbourg some months before it was adopted by the citizens of Marseilles. 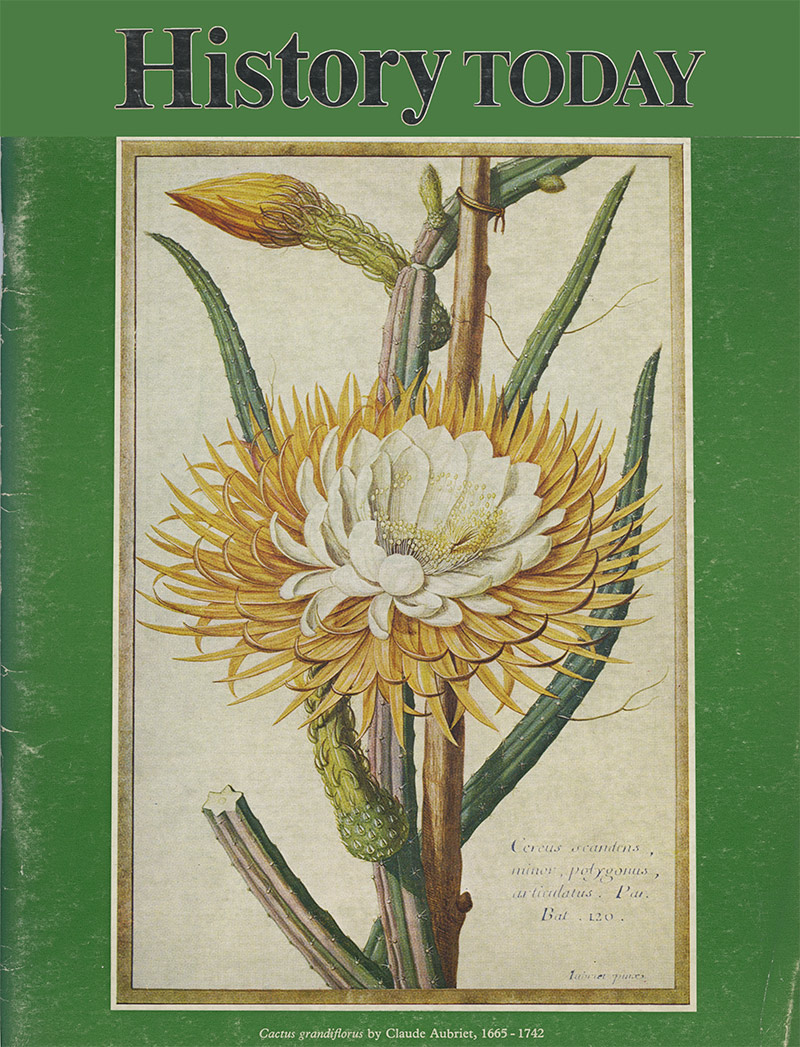