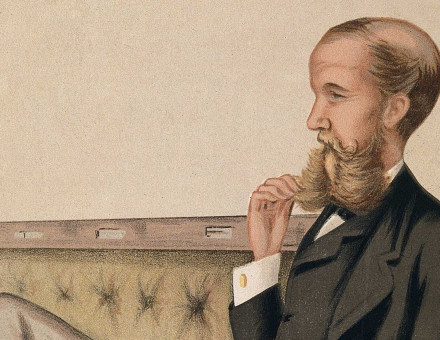 Bank Holidays - And Much Else

Eynon Smart describes how, during the second half of the nineteenth century, few politicians had a wider range of personal accomplishments than John Lubbock, the author of the Bank Holidays Bill.

The Romance of the English Shilling

The Residences of the Duke of Kent

Overseas and in England, writes Mollie Gillen, Queen Victoria’s father held several commands during the course of his active life.

Rosamond Harcourt-Smith follows an eastern route to India during the early years of viceregal rule.

Though some recent historians have been kind to the favourite, writes Douglas Hilt, during his lifetime Manuel Godoy was generally denounced as an intriguing parvenu.

During the earliest phase of World War I, writes Robert Hessen, an enterprising American industrialist helped to turn the tide of naval warfare.

Soon after their humiliating reverse at Weardale, writes I.M. Davis, the English recognized Scottish independence in the Treaty of Northampton.

The Death of Lord Falkland

Falkland’s death alone, wrote Clarendon, would have branded the Civil Wars as ‘infamous and execrable’. Desmond Henry asks whether the young man sought to end his own life in a mood of deep depression? 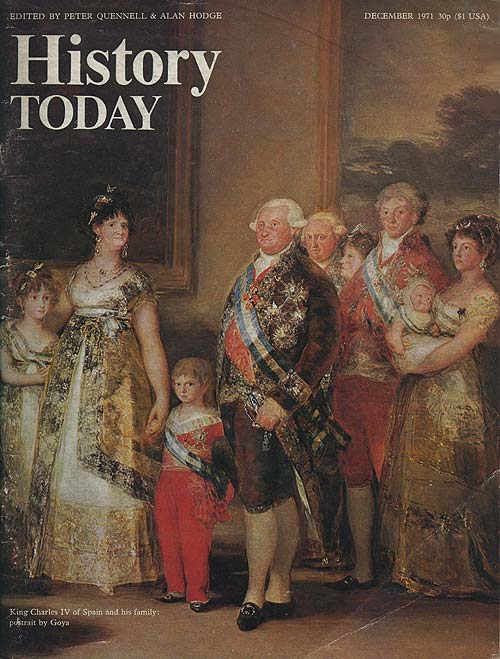