Mercenaries in the British Service

Hereward Senior traces the British employment of foreign professional soldiery, from Danish axemen before the Norman Conquest, to Sepoys in the days of the British East India Company.

The Education Act of 1870 was a landmark in Liberal policy, writes Paul Adelman, but it failed to satisfy the Nonconformist conscience of many Liberal supporters.

Bismarck and the Two Germanies Part I

Harold Kurtz offers the background to the Franco-Prussian War.

Alan Rogers wonders why Lincoln and its environs is often overlooked as a historic English shire.

Pepys and the Thirty Ships

Bernard Pool describes how Pepys regarded the Naval shipbuilding programme of 1677 as his greatest administrative achievement.

If the world were ruled by a single Christian monarch, peace and justice would prevail: such was Dante’s vision in the early fourteenth century, writes Robert F. Murphy.

Admiral Suffren in the Indies 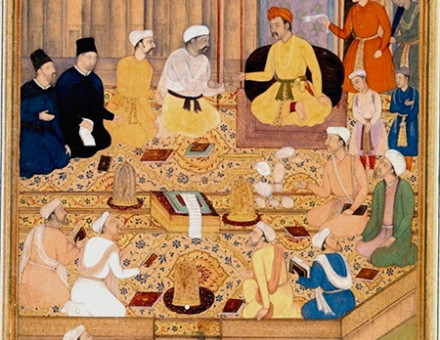 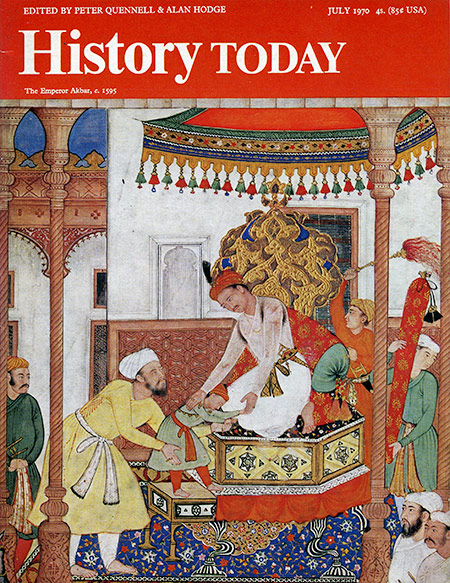