Michael Jenkins describes a reforming minister of genius and, according to Napoleon, ‘the only clear head in Russia’; Mikhail Speransky fell from power in the year 1812.

A Page at Versailles

Fourteen years before the French Revolution, writes Felice Harcourt, the son of a Belgian nobleman joined the court of the Bourbons.

The Beginning of Greek Thought: Heracleitus

At Ephesus during the fifth century B.C., writes Colin Davies, the philosophy of Heracleitus combined elements from Eastern visionaries and from Greek rationalism.

Leonard W. Cowie traces the development of a peculilarly English legal institution, from the pre-Reformation era, into Dickensian times. 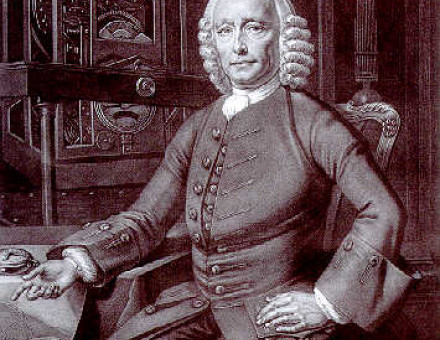 Longitude and the Sea Clock

John F. Bailey describes how all early navigators, until the mid-eighteenth century, were baffled by the problem of longitude in finding their ships’ position.

Michael Paffard opens for the visitor Thomas Tusser’s books on husbandry, which expounded the practical virtues of ‘thrift’ to Tudor farmers.

Genghis Khan and the Communists

The Mongolian past has been drawn by both sides into twentieth-century disputes between Russia and China, writes J.J. Saunders. 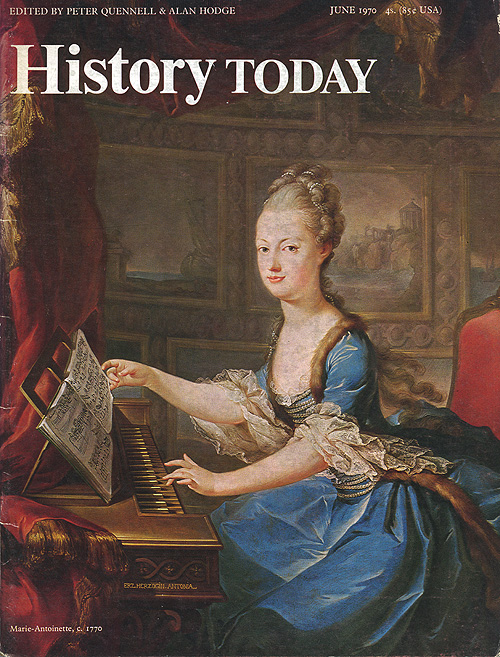