George Woodcock describes how, during the century that followed the ‘Glorious Revolution’ in Britain, servants of the Hudson’s Bay Company explored the Canadian west and the Arctic regions. 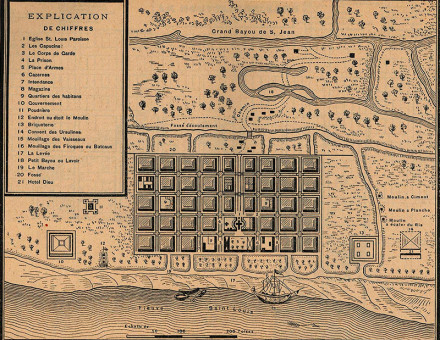 For some sixty years during the eighteenth century, writes Sarah Searight, Louisiana was a colony owing allegiance to the King of France.

J.D. Hargreaves introduces a prophet of nationalism in the coastal countries of West Africa. 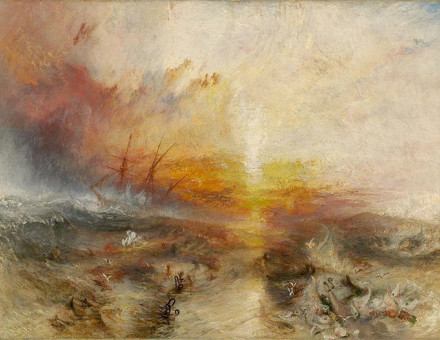 The Case of the Slave-Ship Zong

Lady Granville as a Letter-Writer

Prudence Hannay introduces Lady Granville, the younger daughter of Georgiana, Duchess of Devonshire. She bridges the gulf between two very different social periods. Brought up among the most dashing personalities of ‘the Devonshire House set’, she died in the great age of mid-Victorian respectability.

The Anglo-Scottish Union of 1707

G.W.S. Barrow describes how, 260 years ago, the Scottish people made a difficult but necessary choice.

When David Garrick, the most distinguished actor of his day, organised a splendid festival in honour of our greatest dramatist, writes Carola Oman, everything favoured him except the weather. 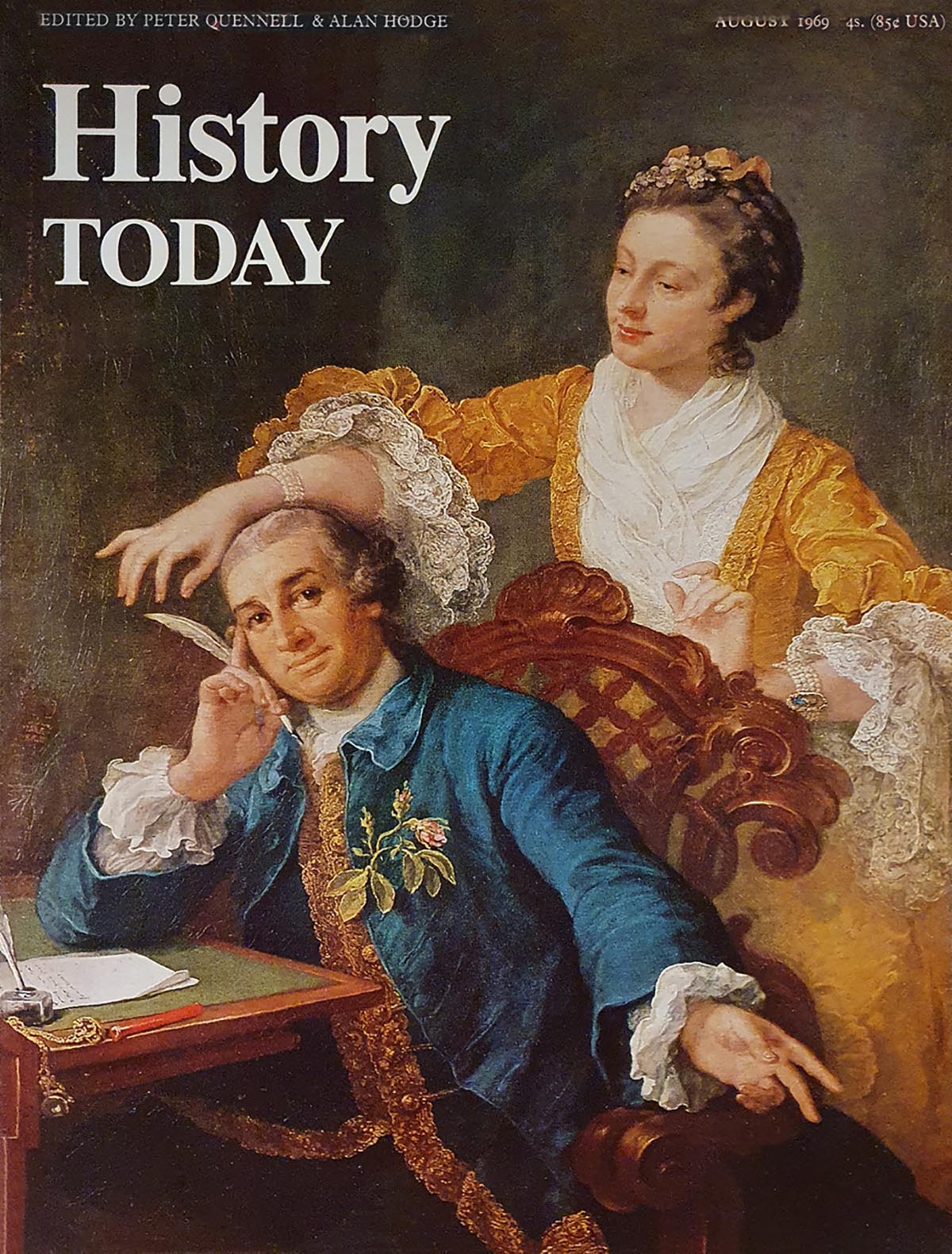