The Last days of the Habsburg Monarchy

In November 1918, writes Norman Stone, a whole political and social order in central Europe came to an end.

Votes for Women: Myths and Reality

Walter L. Arnstein offers a study of the movement for female emancipation, from the 1860s until 1918.

John M. Coleman draws a distinction betweent the Thirteen Colonies and the rest of North America. 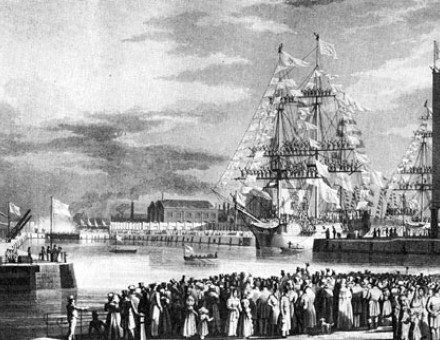 The Birth and Death of a Dock

R.B. Oram recounts an episode in the history of British shipping.

Michael Glover describes how, respectable clergymen were in short supply as chaplains when Samuel Briscall attracted the Duke of Wellington’s notice. 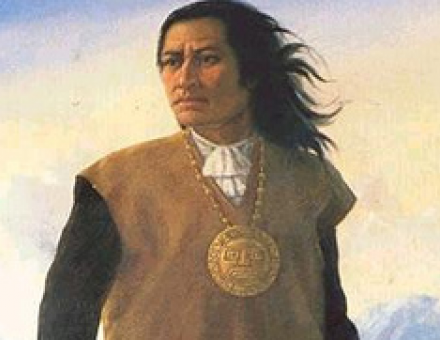 John R. Fisher describes how, in 1780, a descendant of the Incas launched a revolt against the Spanish Empire in Peru. 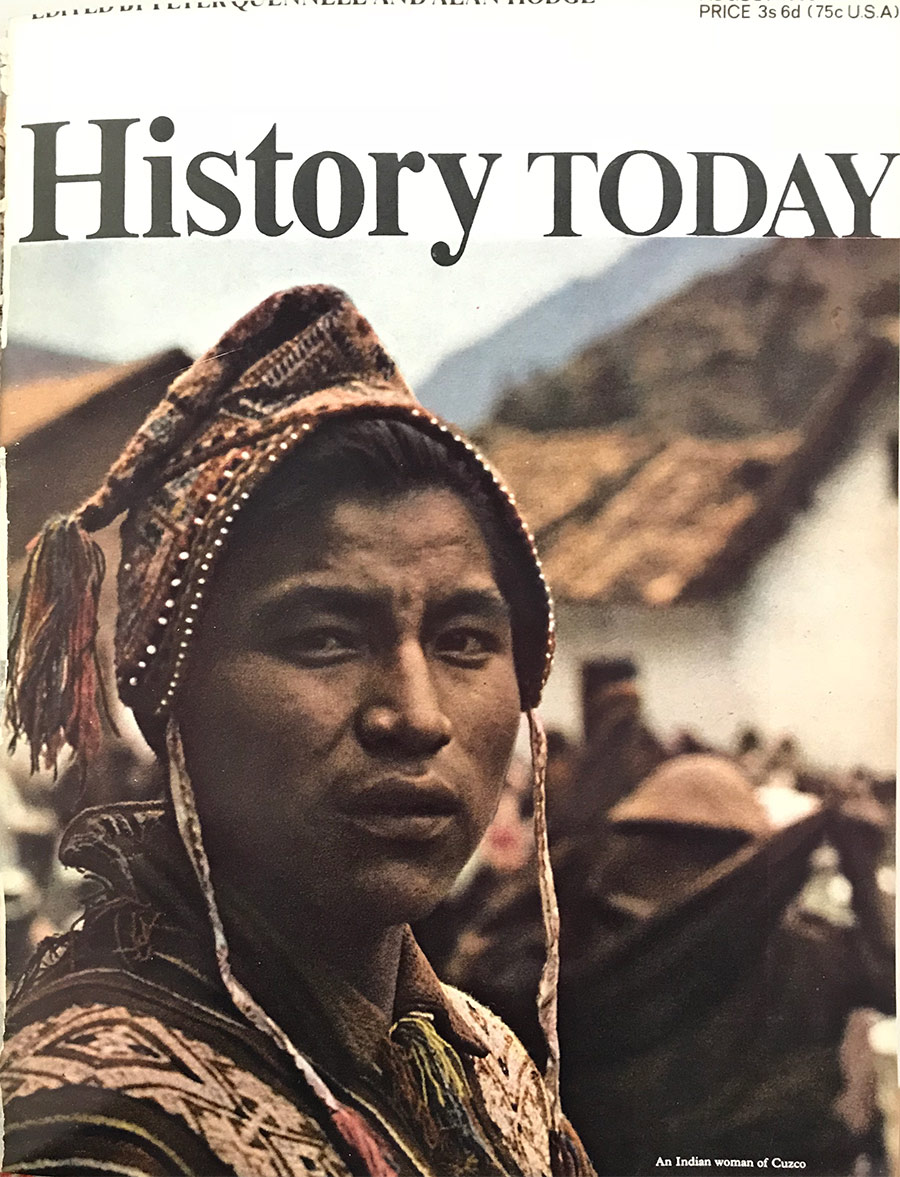