The Origins of the Trades Union Congress

At a moment in British life when official policy on prices and incomes is troubling many devoted Socialists, the Trades Union Congress celebrates its centenary, writes Patrick Renshaw.

William Verity describes how Haldane and Asquith were close political friends and colleagues from 1882 until Haldane was abruptly dropped from office in 1915.

Simla: The British in India

From the 1830s until the end of British rule, Simla was the summer capital of successive Governors-General and Viceroys.

Spain and England in Florida

Louis C. Kleber writes how Florida was ceded to Britain in 1763; retroceded to Spain after the American Revolution, and acquired by the United States in 1819.

Spain and France in Florida

Sailing the North-west Passage around the coasts of the American continent was for long an explorer’s ambition. George Woodcock describes how Amundsen realized it in 1906; Sergeant Larsen, R.C.M.P. in 1942-44.

Pontius Pilate in History and Legend

2000 years ago, a Roman Governor of Judaea made a decision that has lent his name to posterity.

John Fines introduces Thorpe, a follower of Wyclif for thirty years, who was tried for heresy in 1407.

The Noble Lady and the Player

In the early eighteenth century, writes Robert Halsband, the marriage of an aristocratic young widow and a Drury Lane singer caused violent surprise among her friends. 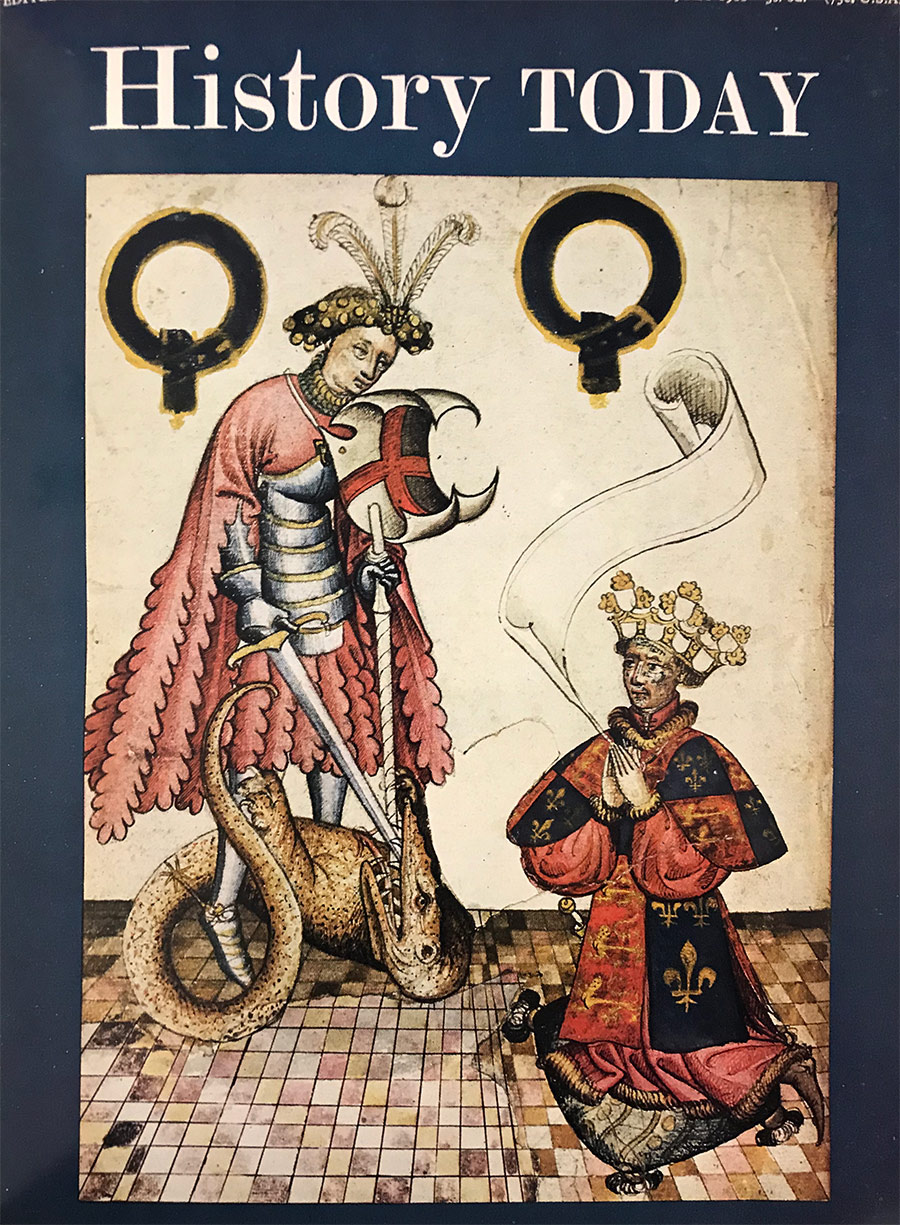