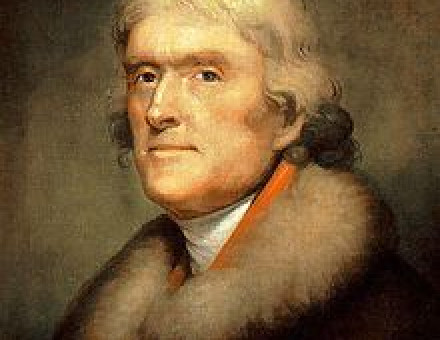 Jefferson and the French Revolution

When American Minister in Paris, writes Stuart Andrews, Jefferson was a sympathetic witness of the events of 1789.

King John II of Portugal and the Quest for India

G.V. Orange describes how, towards the end of the fifteenth century, Portuguese navigators rounded the Cape of Good Hope.

J.B. Whitwell describes how a series of excavations since the Second World War has revealed much important detail about Lindum Colonia.

A.D. Lacy describes how, under the leadership of Pierre d’Aubusson, the Knights Hospitallers at Rhodes withstood a ferocious attack by the Turks.

Bryan Waites describes how, both in the Mediterranean and in the Atlantic, the medieval powers of Europe found that the oared galley was a very effective weapon of war.

C.E. Carrington describes how, from London to York, and under a succession of Roman Governors, the great road to the north was built during the first century A.D. 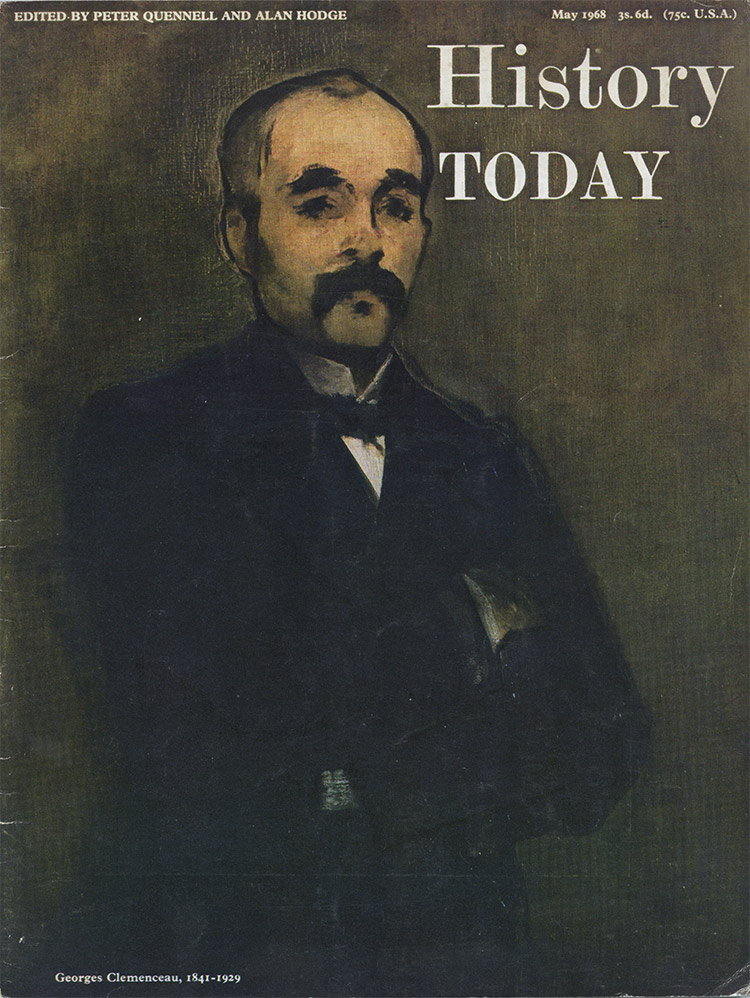