In November 1917 a former Foreign Secretary, Lord Lansdowne, startled the British public by suggesting negotiable peace terms in the midst of war. By Harold Kurtz. 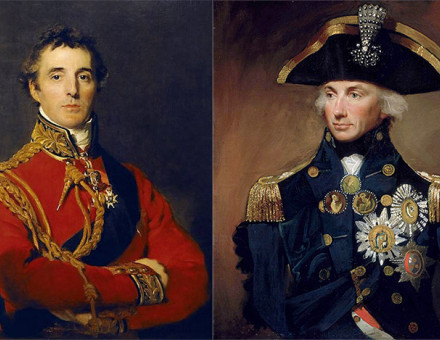 The month before Trafalgar, the Duke and the Admiral had a singular encounter. 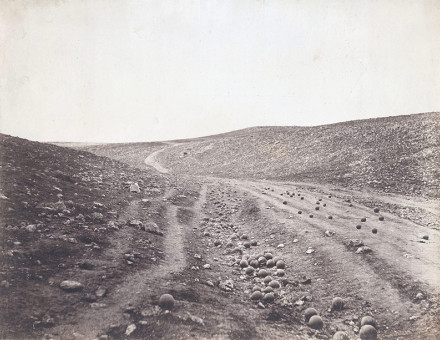 Roger Fenton and the Crimean War

T.J. Brady introduces an early photographer at a Victorian front.

Tsarist Minister of Finance, and briefly Prime Minister, Witte was one of the pioneers of Russian industrialization, writes Lionel Kochan.

After long dispute between the Penn and Calvert families, writes Louis C. Kleber, the astronomers, Charles Mason and Jeremiah Dixon, sailed for America in November 1763 to lay down their momentous line.

To encourage Britain’s Indian allies on the frontier between New England and French Canada, writes John G. Garratt, four Indian chieftains were invited to London during the reign of Queen Anne.

Towards the end of the fourth century, writes David Jones, a Spanish emperor from Britain and his Welsh empress held their spendid court in a city on the Moselle. 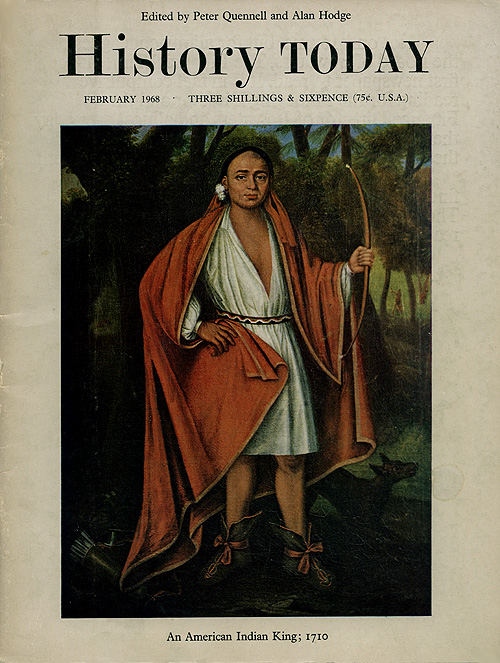