Owain Edwards writes about the sea change in classical music composition - and listenership - as the galant music of the Bachs reached London.

David Woodward describes how the crews of the destroyer flotilla of the German High Sea Fleet mutinied at the end of the First World War.

The Spy Behind the Speaker’s Chair

For twenty-five years, writes Charles Curran, a former major in the U.S. Federal Army acted as a British secret agent among the Irish Nationalists.

Nicholas Henderson describes the work of the Bourbon monarch and his reforming Ministers. 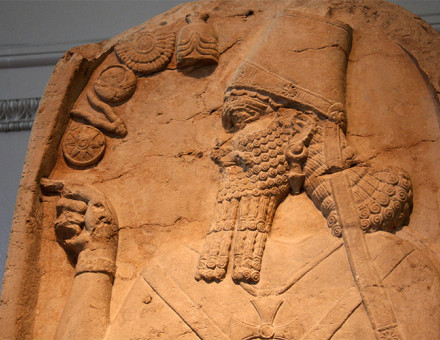 Jack M. Sasson reads the letters of Shamsi-Adad and describes his humanity, patriarchal wisdom and easy sense of humour.

The Serbian Mission to Russia, 1804

In the year of Napoleon’s coronation, writes Ann Kindersley, three patriotic Serbs officially asked for the help of the Tsar in their revolt against the Turks.

Custer and the Indian Massacre, 1868

Henry I. Kurtz describes how subduing the Indians of the Plains was one of the chief tasks of the United States Army after the close of the Civil War. 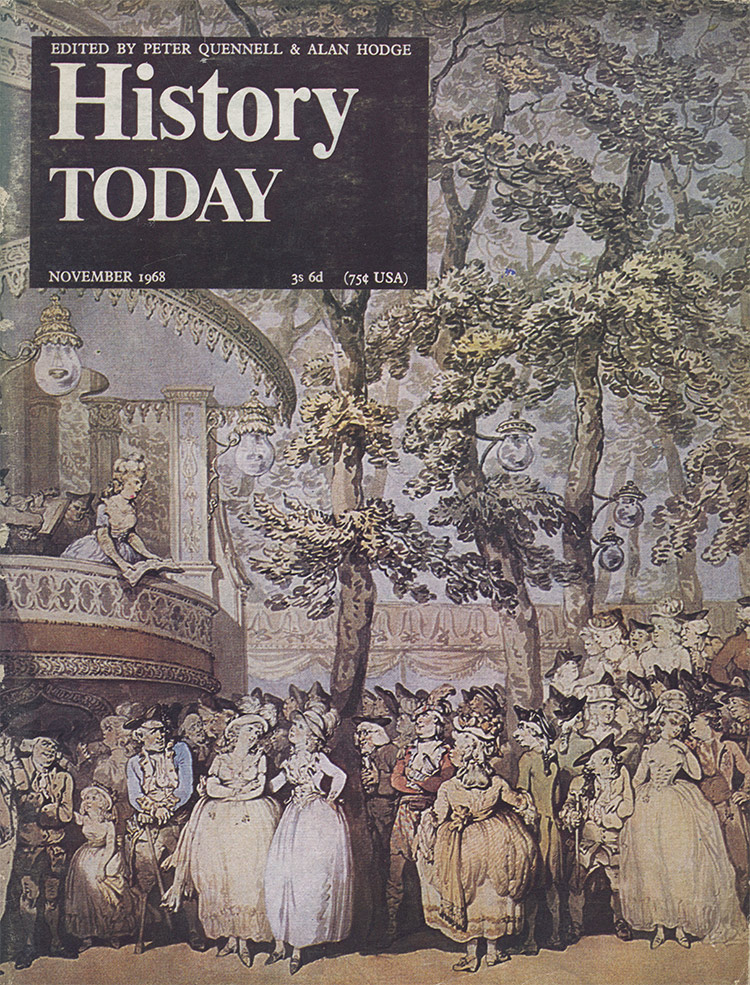