“Who Was Mrs Clarke?”

At the beginning of the nineteenth century, writes D. Pepys Whiteley, an easy-going Royal Duke was deeply embarrassed by the scandalous revelations of a discarded mistress, and by the publication of his private letters.

A man of obsessions, a passionate racialist with a romantic belief in the virtues of the ‘sturdy peasant farmer’, Quisling ruled war-time Norway as a devoted pupil of the Nazi government. 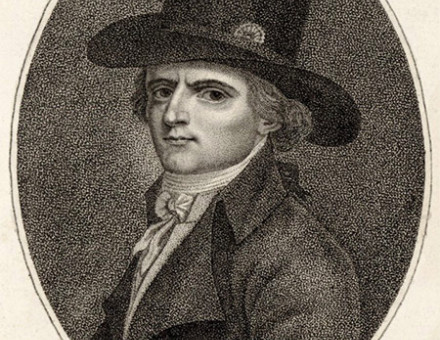 The legend that Babeuf had created and the doctrines of Babouvism became a powerful force in nineteenth-century Europe. W.J. Fishman writes how, among those whom it inspired, were the authors of the Bolshevik Revolution.

M.J. Sydenham describes how, returning from the Colonies “with a most dreadful antipathy towards the government and nation”, this one-time highwayman conceived the scheme of striking a dramatic blow for America”.

William M. Lamont profiles the Kentish Squire who introduced the “Root and Branch” Bill in 1641, only to later change his mind and fight for King Charles and the Established Church.

The Regent and the Duchess: Anne de Beaujeu and Anne de Bretagne

J.H.M. Salmon describes the rivalry between these two remarkable royal ladies—both strongly ambitious and fiercely self-willed—who played an important part in the history of France.

Western Islands of the Indian Ocean: The Mountain Landscape of Mauritius

Robin Hallett describes how, when the maritime powers of Europe were battling for supremacy in the Orient, the isles of the Indian Ocean played their part in history. 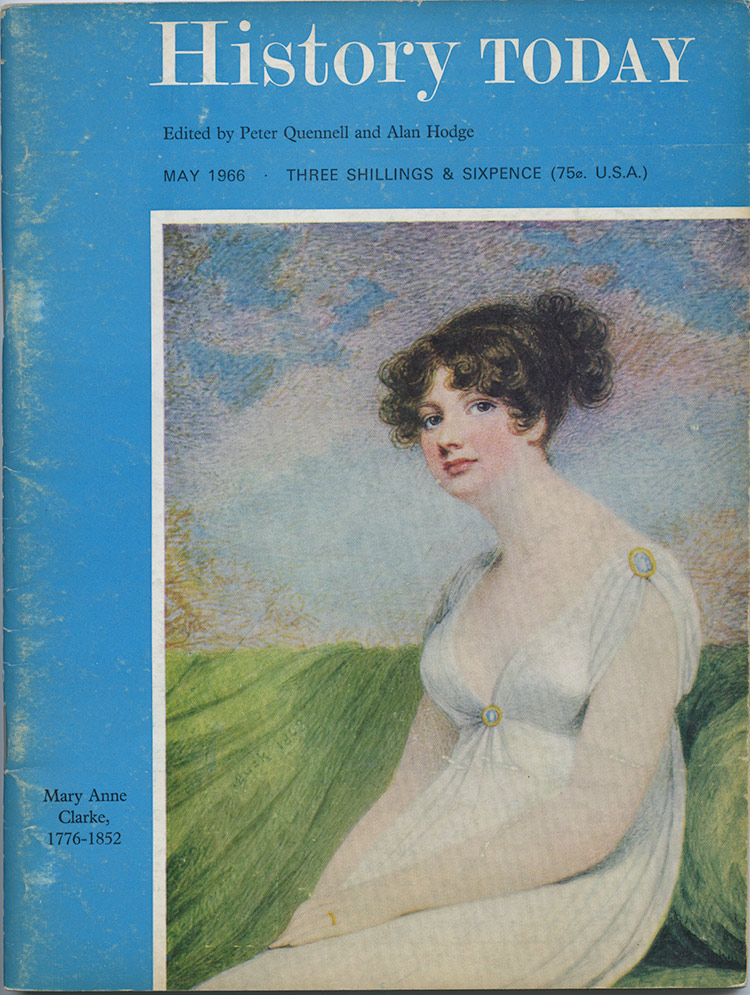